AS Noble Group releases its bidder’s statement for Gloucester Coal, the commodities trader has refuted speculation it plans to consolidate the producer’s operations with unlisted Donaldson Coal. 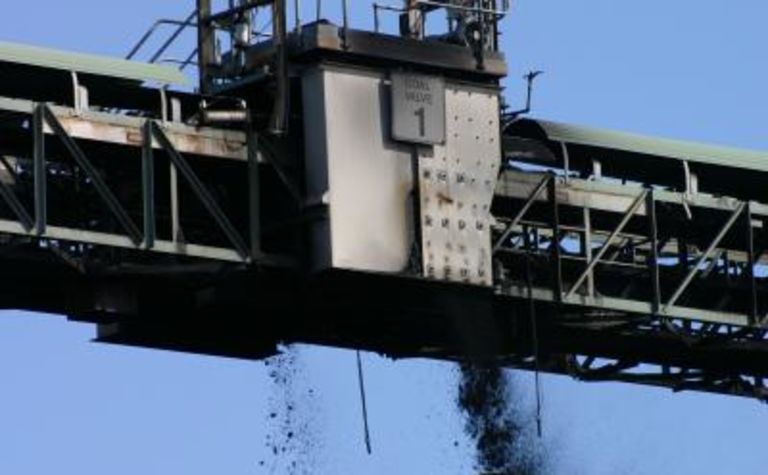 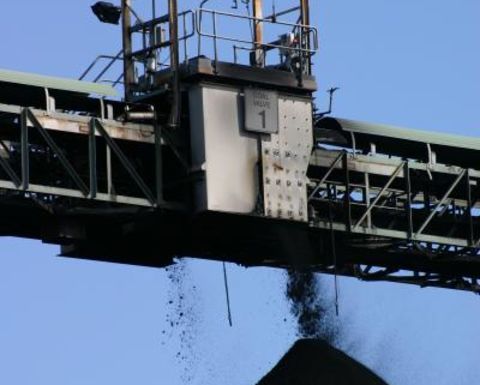 Noble has a 68.5% stake of Donaldson, which operates its namesake open cut mine in the Hunter Valley, New South Wales, along with two bord and pillar underground coal mines, all within 26km of the Port of Newcastle.

On the possibility Gloucester could be merged with Donaldson, Noble director of Australian assets and former Gloucester chief financial officer Barry Tudor did not see the necessity.

He told the Australian Financial Review that at the moment Noble planned to run both producers as individual assets and he did not see any great coal blending synergies to be gained from a merger.

Hong Kong-based Noble has launched an off-market cash takeover of Gloucester for $A7 per share, a deal Gloucester directors consider superior to a scrip-based merger with Whitehaven Coal.

The bidder’s statement was released yesterday morning and the offer to Gloucester shareholders closes on June 16.

Whitehaven said in an announcement it was “highly unlikely” that Noble’s bid would not proceed.

Gloucester shares have rocketed with the merger and acquisition interest.

The producer’s shares closed at $3.38 on February 19, the day before the initial Whitehaven merger announcement, but are now sitting at $7.00, one cent below yesterday's close.

Noble currently has a 21.7% stake in Gloucester.