MACARTHUR Coal says it will beat its full-year production target of 3.9 million tonnes of coal as work progresses on several developments, including the Moorvale continuous miner project. 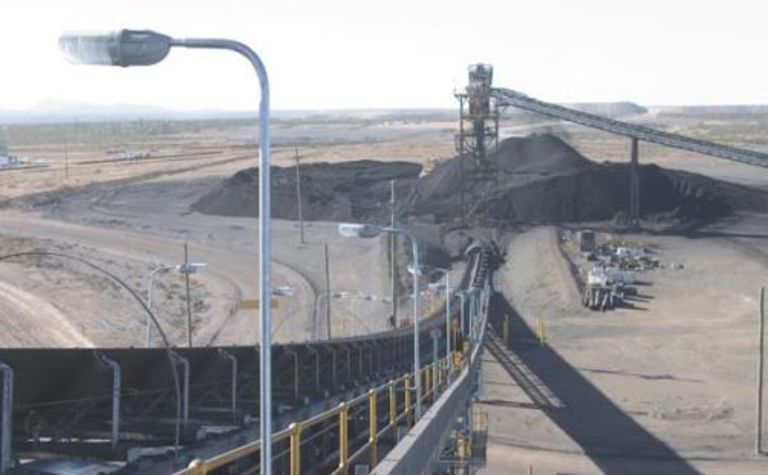 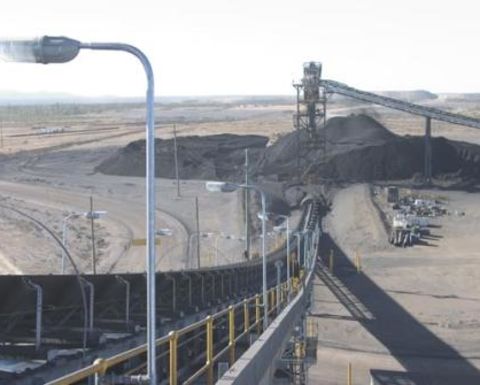 In a presentation to analysts yesterday, CEO Nicole Hollows said despite sales falling in the March quarter, the company would exceed its previous production guidance.

Hollows pointed out that in the face of December staff cutbacks at the Coppabella and Moorvale open cut operations, production had “held up well”

She said dragline productivity had improved gradually and was now achieving targeted levels.

Of the number of growth projects Macarthur has on the boil, Hollows detailed the work at Moorvale.

A recently completed prefeasibility study identified proved and probable reserves of 14.6Mt for the project, which is expected to be mined with two continuous miners to produce 1.1Mt per annum.

Hollows said the project’s timing would depend on evaluation of the economics of mining strip four in the open cut or developing the underground mine. 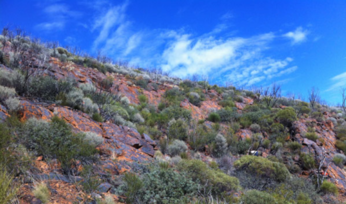 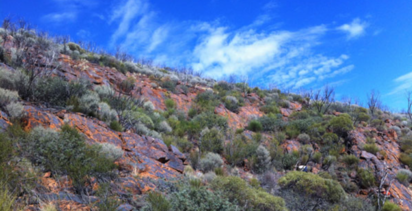