INDUSTRY radio manufacturer Kutta Technologies has received Part 23 approval for its medium-frequency radio system from the US Mine Safety and Health Administration.

The initial approval covers Kutta's MF cross-band repeaters, which serve as communication links as well as a UHF/VHF hotspot, and the company said a second approval of its portable units was expected very soon.

The entire Digital Radio for Underground Miners, or DRUM system, was designed specifically to be MINER Act compliant.

"The MSHA certification allows us the opportunity to go forward with the planned installs of the system," Kutta president Matthew Savoca said.

"There is no reason for mine operators to spend hundreds of thousands of dollars or more for MINER Act compliance now that we have this MSHA-approved system."

The DRUM system can interface with mines’ leaky feeder systems, and Kutta notes the purchase and maintenance cost of the device is far lower than leaky feeder and node-based systems.

“The DRUM radios can transmit a signal on any metal infrastructure, which provides an excellent chance of communicating after an incident,” the company says, adding that many of the nation’s largest underground mines have indicated in their plans that DRUM systems will be installed.

The two companies also announced at the time they would be developing an interface for data transfer of Matrix’s Miner and Equipment Tracking System on Kutta’s digital radio network. 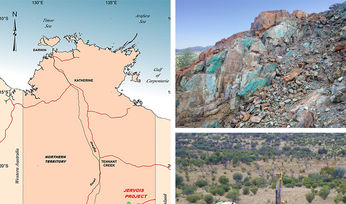 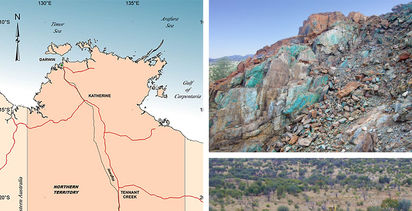