FORMER BHP man Leon Fanoe will join Riversdale’s African operations as the miner looks to firm up its senior management in South Africa and Mozambique. 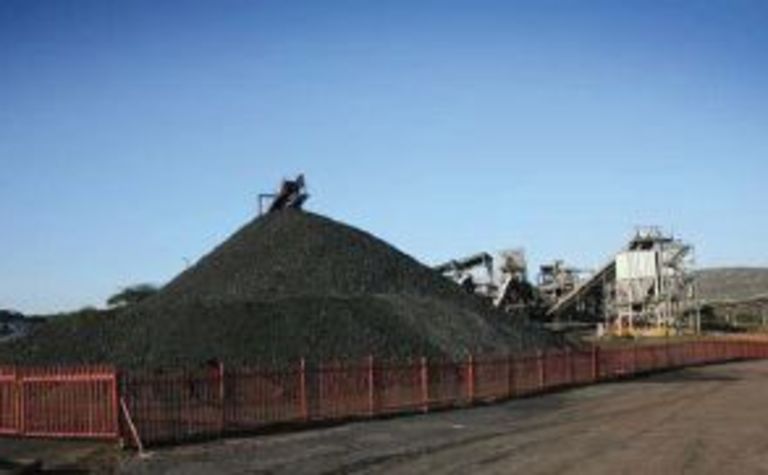 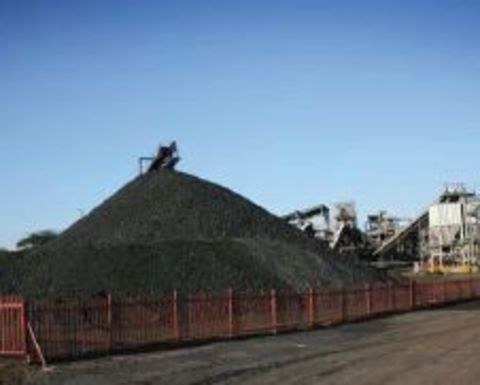 Fanoe has been appointed general manager of the Mozambique hard coking and thermal coal operations, as the Benga coal project moves towards first production.

He has worked in senior roles in BHP Billiton’s underground and open cut operations and was most recently general manager at the Douglas colliery.

The mining engineer has over 20 years industry experience, including as senior manager of one of Africa’s largest mining contracting firms. He was most recently general manager at Springlake colliery in Zwa-Zulu Natal.

In a bid to increase sales, Ricky Pinheiro has been appointed group marketing manager.

Pinheiro has 30 years experience in the field with companies including Falcon Research Laboratory, Inspectorate M&L, CSIR, AfriOre and Petmin.

He is also an honorary professor at the Coal and Carbon Research Group of the School of Chemical and Metallurgical Engineering at Witwatersrand University in South Africa.

Production set for midyear as tightening in market swells. 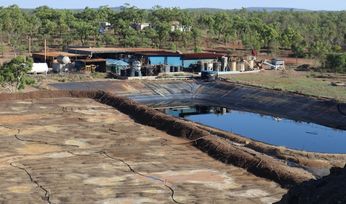 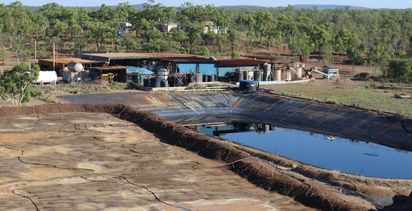