ABB has been chosen to supply the drives for an overland coal conveyor to be built at the Newcastle Coal Infrastructure Group’s new 30 million tonnes per annum terminal. 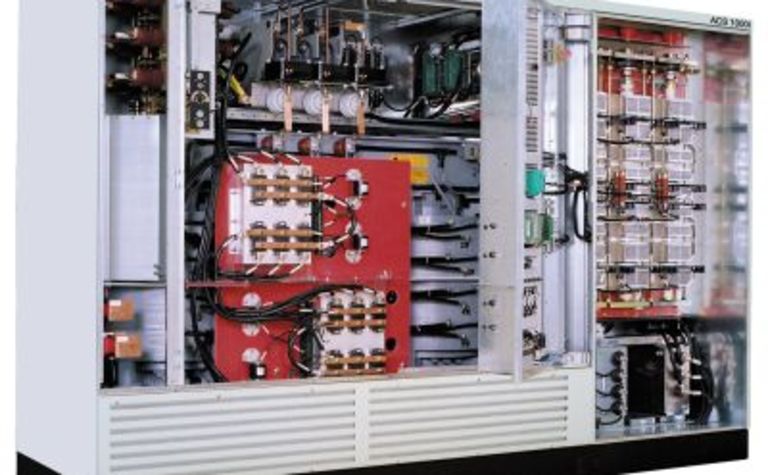 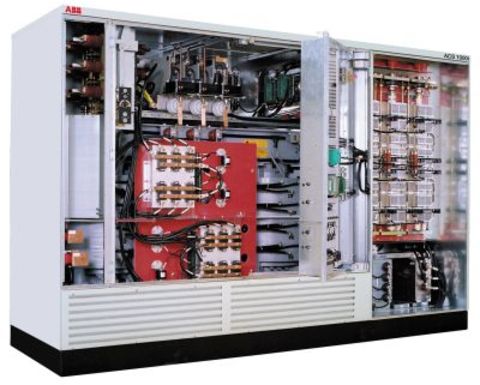 The terminal will allow for increased coal exports from Newcastle and help ease the congestion blighting the port. Large queues of ships waiting offshore for their turn to load have become a common sight over the past few years.

With this in mind, getting an efficient drive system that would minimise downtime of coal loading infrastructure was vital.

The port project represents the largest single stage development of a new coal terminal of this magnitude in the world.

The company has a similar system in place on an overland conveyor at Worsley Alumina’s operations in Western Australia that has been operating for about nine years. At 20MW that system is even larger than the one to be installed at Newcastle.

The Newcastle conveyor drive system is a packaged one. The variable speed drives will be housed in six airconditioned and dust-resistant transportable rooms.

“ABB’s drive system has many advantages, such as one of the lowest parts counts in medium-voltage drives offered by potential vendors,” he said.

The drives use a semiconductor switching device known as integrated gate commutated thyristor, which makes for fewer parts.

“ABB’s high-efficiency motor was another consideration as every efficiency benefit achieved on 16.5MW of power can provide a significant reduction in the environmental footprint,” Heaton said. “The flexible orientation of the top-mounted terminal box for the motors increased the ease of in-stallation and reduced the need to carry multiple motors as spares. ABB’s motor also offered the lowest operational noise rating, which assists in meeting demanding Environmental Protection Authority operational noise level standards.”

“All design aspects, such as the elimination of harmonics and voltage reflections that can damage motors and networks, are taken into consideration,” he said. “Our engineers also optimised the design wherever possible – reducing the total number of components required as with the integrated transformers for the drives.”

He said one installation saving was no cabling between the transformer and drive.

“ABB’s interlock doors, input isolator, DC bus ground switch and output motor cable ground switch also offer substantial operational safety benefits,” Heaton said. “Not to mention that we were able to integrate all of this into a 3.3-metre footprint.

“NCIG saw considerable advantages in utilising the master-follower standard onboard software. This software function of the drive enables accurate torque sharing between conveyor drums at the head of each conveyor without the need for encoder feedback.

“Another important verification of our sustainability credentials is that we use biodegradable oil within our main capacitors. This also ensures a long life as opposed to electrolytic capacitors, known for their short life.

“Incorporating all these technologies provides for an intrinsically less complex, more efficient and reliable drive solution that is critical for these conveyors as they transport the coal from the unloading facilities to the stockpiles, from where the coal will be reclaimed for loading to ships.”

Heaton said having a support network had been important to ABB winning the Newcastle work.

“Support was a serious consideration for them [NCIG],” he said. “There’s no one in Newcastle that can handle medium-voltage equipment.”

Heaton said ABB was still to discuss the service level agreement for the drives system with NCIG.

The NCIG terminal is required to meet the export requirements of new coal projects over the next five to 10 years.