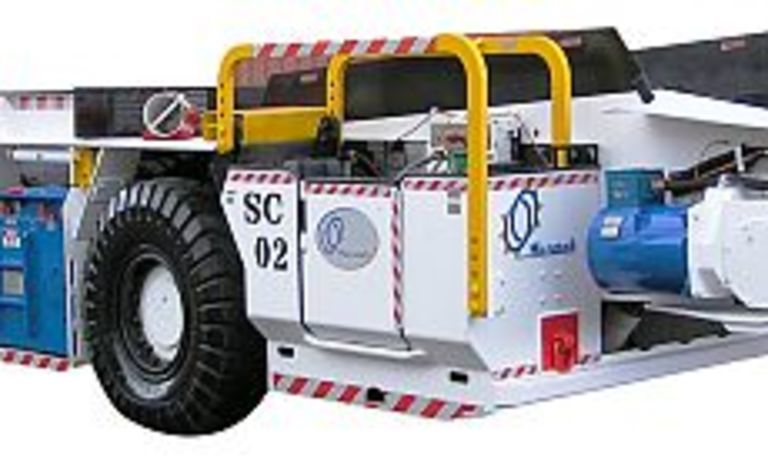 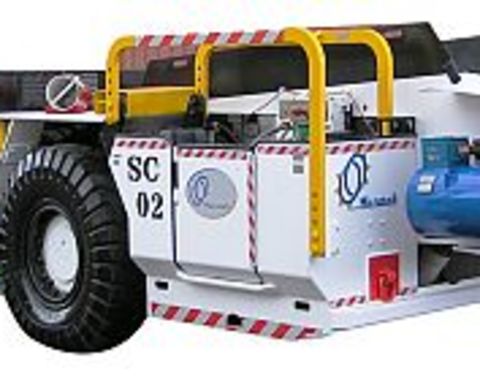 “Kopex is a shareholder in Inbye Mining Services, which already has a significant presence in the Australian longwall mining sector,” Broome said.

“Waratah Engineering provides the necessary engineering infrastructure and customer base that will allow us to expand into other coal mining sectors.

“We also believe the Waracar developed by Waratah has enormous potential to be distributed across international markets like South Africa, Russia and China.

“Kopex will invest several million dollars to strengthen the company, which will allow the business to reach its true potential, secure the existing workforce and create additional jobs.” 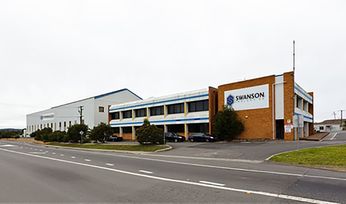 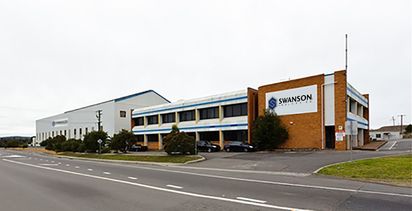