PRODUCER Massey Energy has reached an $US8.75 million settlement with a group of more than 200 miners aged 40 and older who claim they were denied jobs at a West Virginia operation.

The claimants of the class action suit, 82 of whom were union workers, worked at the company’s Mammoth mine but say they were refused employment after Massey took over ownership in 2006. Between 2004 and that time, it was known as Horizon Natural Resources’ Cannelton mine.

Legal representatives will receive 34%, or $3 million, of the settlement amount. All of the United Mine Workers members will receive $38,000 due to their union status and the remainder of the class will be compensated $19,000 each.

“Our insurer decided it was best to settle this case outside the West Virginia court system, which has been friendly to class action lawsuits,” Massey chairman Don Blankenship said.

“We believe the suit was without merit, but understand our insurer’s reluctance to proceed to trial in West Virginia.”

Massey cited the poor legal climate in the state for the decision as well.

“The suit alleged hiring discrimination by a Massey subsidiary. Notably, the company offered jobs to a large number of the plaintiffs alleging discrimination, but only nine job offers were accepted.”

UMWA president Cecil Roberts responded to the settlement announcement, noting the former Cannelton miners were treated in a “treacherous and backhanded manner” and that the treatment had been going on for decades.

"It wasn't that Massey couldn't find experienced miners," he added.

"They were there all along and wanted to work. It was that the company would rather break the law than allow its employees to have a strong voice at work and the tremendous benefits of a union contract."

Grubb Law Group’s David Grubb, one representative for the class of claimants, said the settlement was "a fair, adequate and reasonable resolution of plaintiffs' individual and class claims".

He called the outcome a “significant victory” for the state’s workers.

“This is the largest age discrimination settlement in West Virginia's history," he noted.

Massey Energy general counsel Shane Harvey summed up the outcome of the suit, which was initially filed in 2006: “It appears that the purpose of this case was to enrich trial lawyers.” 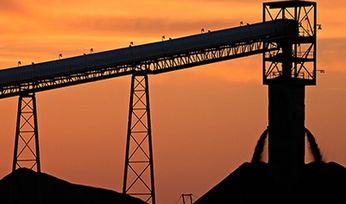 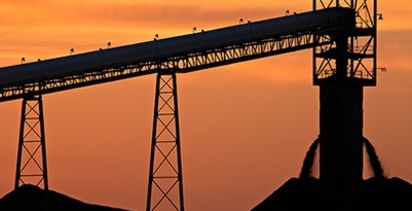 Discrimination suit a violation of Mine Act: judge