KY to strengthen mine safety staff

KENTUCKY governor Steve Beshear has secured funding for 34 new mine professionals in the state. 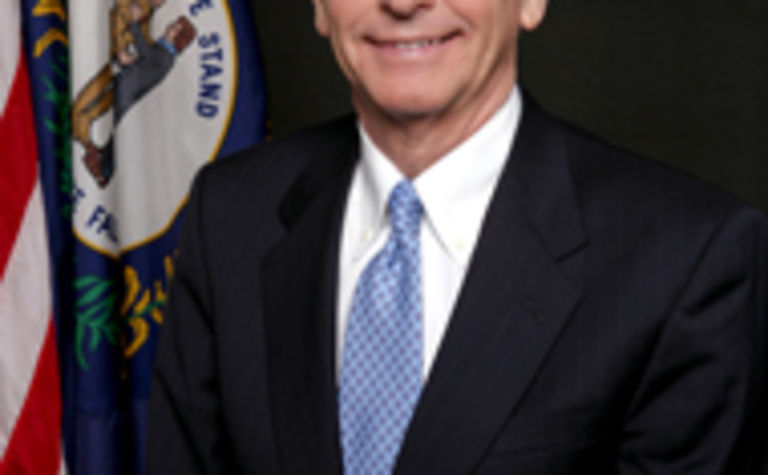 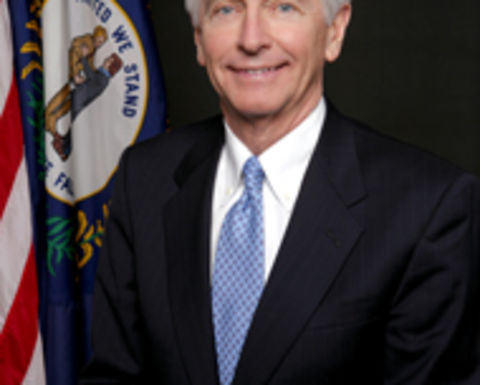 According to local newspaper the Herald-Leader, the hiring of 15 new mine safety inspectors and 19 mine permit application reviewers is planned in an effort to clear inspection backlogs.

Funding for safety inspectors will come from a $US1.4 million multi-county coal severance tax fund. Permit reviewers, meanwhile, will be compensated with funds raised through a permit application fee assessment; the state plans to amass $800,000 that will be matched with federal money.

According to local news station WFPL, Beshear noted a “serious understaffing problem” in both positions historically.

“Obviously, with this economy, it’s very difficult to find money to do a lot of things,” he said.

While the new hires will help expedite both mine inspections and approvals in Kentucky, Beshear noted that operators would still face federal roadblocks in getting the green light for certain projects.

“Certainly the EPA and the Corps of Engineers so far have decided to start anew when it comes to the review of mine permits,” he told the media.

“They have held up 49 permits in Kentucky and are going to do another review of those permits.”

According to the Energy Information Administration, Kentucky was the third-largest US coal-producing state in 2008 with 120.3 million tons.