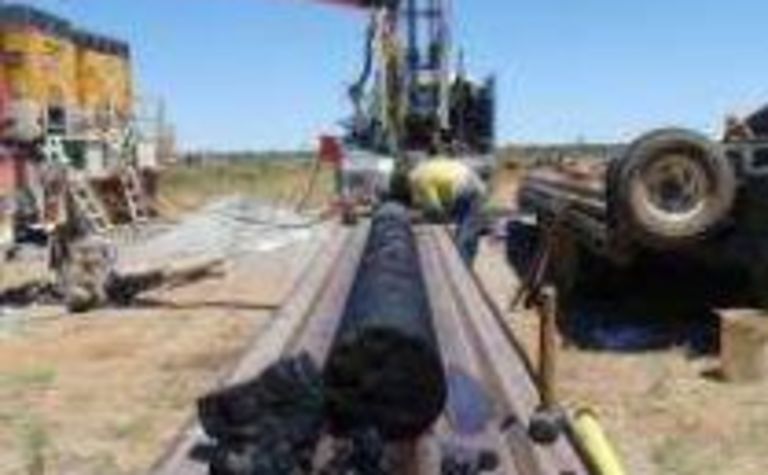 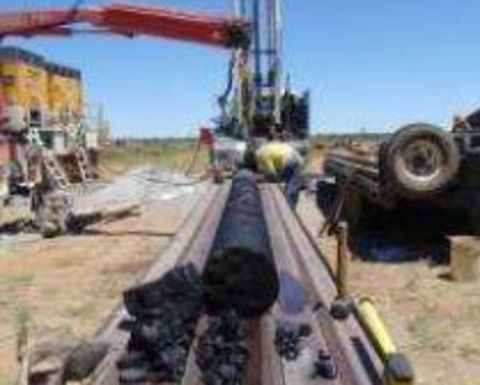 After meeting with Bligh today, Hancock chairman and Australia’s richest woman Gina Rinehart said the company could now start the bankable feasibility study for its Alpha and Kevin’s Corner projects to create the biggest thermal coal mine complex in the country.

Rinehart said the Galilee operations would hit 60 million tonnes per annum at full production, have more than 30 years of mine life and generate more than $A5 billion per annum in export revenue.

She added the certainty provided by the state government on rail and port infrastructure allowed for the establishment of a new Hancock Coal head office on Queen Street in Brisbane.

The Queensland government anticipates $450 million per annum of royalties from Hancock’s Galilee operations, which are aiming for initial production in late 2013.

Alpha and Kevin’s Corner are targeting 30Mtpa each and hold a combined 4.1 billion tonnes of resources, while Hancock is aiming to prove up 6.1Bt.

“These are the types of projects which our government is working hard to attract to Queensland as we claw our way back from the effects of the global financial crisis,” Bligh said today.

“I’m determined that we investigate projects and significant investment of this kind to keep Queensland strong into the future.”

Last month Hancock Coal general manager Paul Mulder said the company was “not adverse” to sharing the rail and port infrastructure for its Galilee projects, suggesting it could be open to talks with fellow giant Clive Palmer and his China First project.

Commercial applications of Carbelec will use renewable energy to power the electrolysis process. 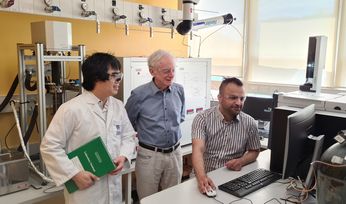 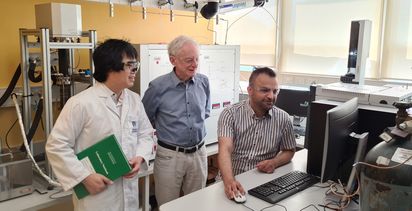