Glencore Coal renamed ahead of float

GLENCORE International AG has changed the name of its Australian business to Enex Resources Ltd in preparation for a share placement that could raise upwards of $2.3 billion. (Reported July 20 on

It is believed Enex is currently preparing its float and a prospectus will hit the market in the first half of August.

Formally Glencore Coal Holdings, the company has an interest in 11 operating coalmines and was Australia's second largest thermal coal producer in 2000, producing 12% of the nation's exported coal.

It is believed Glencore International plans to sell 60-70% of Enex, maintaining a majority interest in the coalminer.

Analysts have suggested Glencore will have little difficulty raising the funds given the current sentiment in Australia for energy stocks, with Macarthur Coal recently listing at a 39% premium.

These results continue to show the benefits of planning for rehabilitation early in the mine life. 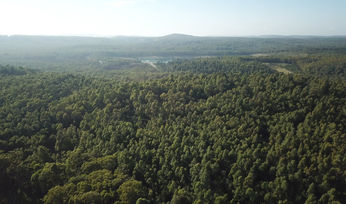 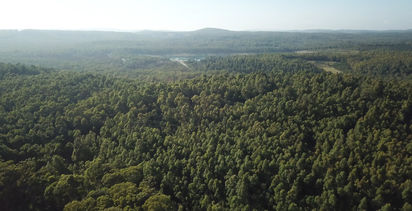