UNITED Mining Equipment says sales of its recently approved PittLite cap lamp will start this month in the US. 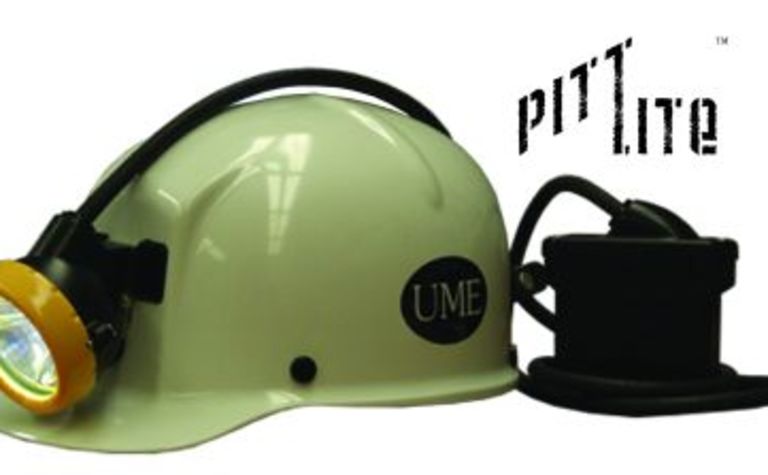 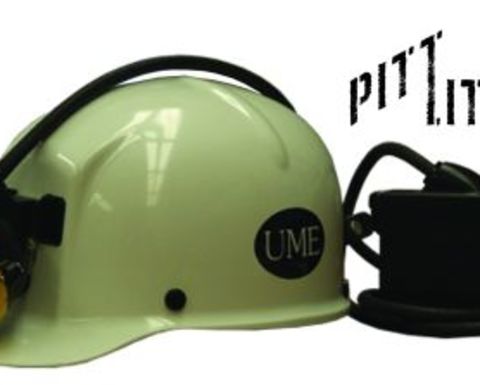 The initial prototype for the 16-hour LED, Li-Ion battery-powered unit was introduced in June 2005 at the Longwall USA show in Pennsylvania.

Developed through a joint venture with Chinese firm Wisdom, the PittLite is a much lighter alternative to other cap lamps, weighing in at just over 1 pound.

The unit has a built-in overcharge protection circuit and the battery’s life cycle lasts more than 1200 charges and discharges.

UME said last September, when it introduced the final project to an industry crowd at the Bluefield Coal Show in West Virginia, that PittLite had received state approval from Pennsylvania – one US state which mandates separate evaluation of the technology.

Portable AC/DC chargers are available for the cap lamps, as are charging racks in varying sizes up to a 102-lamp capacity.

Workers also recovered the site of a pre-acquisition unplanned detonation of explosives incident. 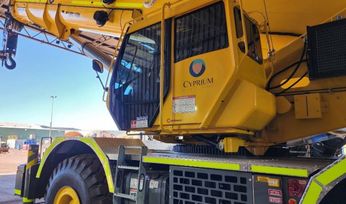 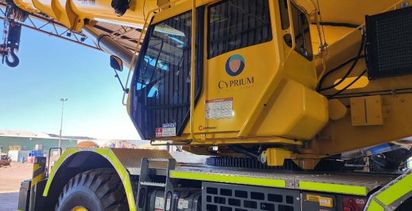 Finniss finished and ready to go