CLOUD Peak Energy partner Decker Coal has accepted a buyout offer from an undisclosed eastern utility company for a coal supply contract scheduled through to 2012.

Cloud Peak Energy is a 50% partner in Decker Coal.

“The arrangement is mutually beneficial to both the utility and the Decker Joint Venture, as it allows the utility to avoid purchasing coal it no longer requires, and Decker to pursue more favorable sales opportunities,” Cloud Peak said.

Decker Coal does not have any firm sales contracts beyond next year, but will continue to seek market opportunities for its non-reserve coal holdings of about 42 million tons.

“This arrangement provides financial compensation for the remaining tons under this contract and allows the Decker Joint Venture to better manage the ongoing mining operation,” Cloud Peak said, adding that the transaction would be effective and reflected in fiscal year 2009.

Rio Tinto sold 30.6 million shares of Cloud Peak last November in an initial public offering. It will retain a 48% interest in the producer, which controls complexes in Wyoming and Montana. 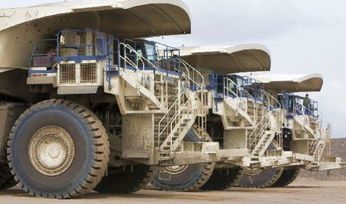 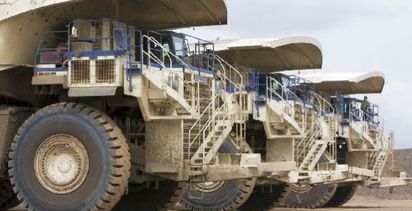