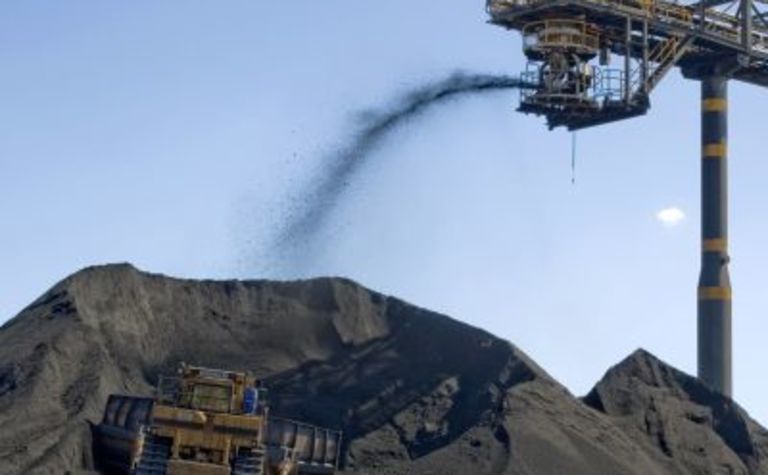 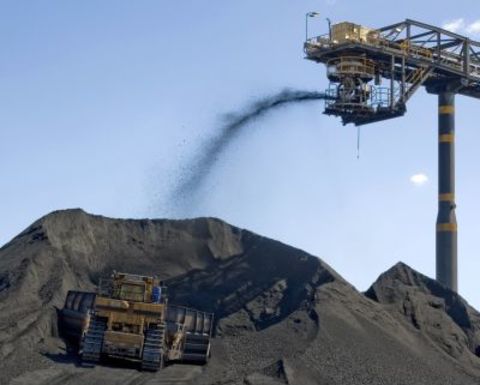 Macarthur surprised market watchers just days before Christmas when it unveiled a $669 million takeover offer for Gloucester Coal while making a separate $110 million scrip-based offer for Citic Resources’ interests in its operating assets.

Macarthur is also in talks with Noble to buy up nearly 80% of its stake in private coal producer Donaldson Coal.

In a monthly equities report, Macquarie said Macarthur’s $A1.17 billion of planned acquisitions will be a win-win for the company, Noble and Citic.

The investment bank said Macarthur would de-risk its Middlemount project which Noble had an outstanding $100 million, 20% option for.

The analysts said Gloucester would benefit from Donaldson’s spare export capacity courtesy of its 11.6% stake in the Newcastle Coal Infrastructure Coal Group consortium – due to start loading coal from its new terminal in months.

“In our view, this is an exit strategy for Citic,” Macquarie said in its analysis.

“Citic has been a long-term shareholder of Macarthur and the Coppabella and Moorvale joint venture.

“We believe Citic is likely to accept the proposed transaction by Macarthur. In time, we see Citic exiting altogether, most likely selling its remaining 19.4 per cent stake to Noble post the 12-month standstill period.”

“We believe in time (greater than 12 months) Noble will launch a full takeover offer for Macarthur.”

Macquarie said a Noble takeover of Macarthur would provide the Hong Kong-based company with marketing rights to at least 7.5 million tonnes of coal and “much-needed volume out of the Pacific Basin”

In the meantime, Macquarie has a 12-month price target of $13.50 on Macarthur shares based on the approval of the various deals.

Should all go to plan, Macarthur will emerge with a market capitalisation of $3.4 billion, control of six operating mines and an impressive reserve and resource base across three coal basins and two states. 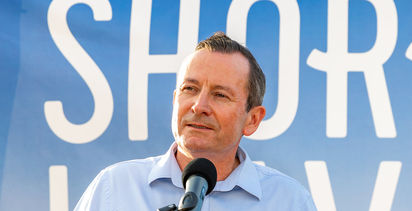 Partners on road to Cape Hardy