THE National Mining Association said progress in technology, risk analysis, training and increased safety awareness helped the US achieve the industry’s safest year on record in 2009. 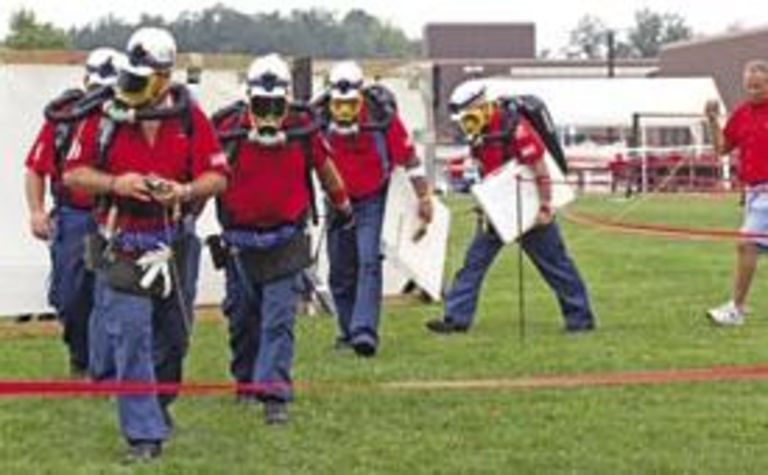 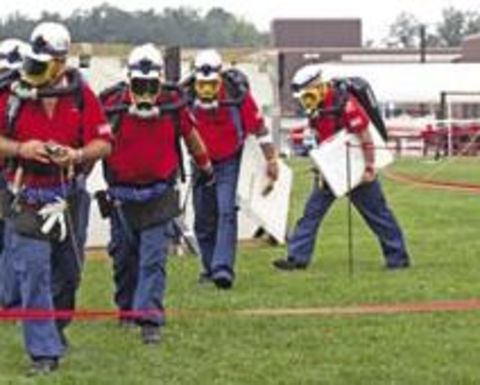 “Both coal mines and metal/non-metal mines last year recorded the fewest fatalities in the history of American mining,” the association said recently.

The NMA noted that the 34 recorded was 18 fewer than the previous record – a milestone just one year old.

It also said almost 85% of all US mines completed 2009 without a single lost-time injury.

"We’re gratified by this achievement because it confirms that safety is a core value at US mines,” NMA president and chief executive Hal Quinn said.

"Our work, however, continues as we strive to reach our ultimate goal of zero injuries in America’s mines."

The NMA said US mining companies invested $US850 million over the past four years to improve the nation’s mine safety along with implementing measures to meet the Mine Improvement and New Emergency Response Act, or MINER Act.

The funds also helped implement the recommendations of the independent Mine Safety Technology and Training Commission that were compiled by the NMA in 2006.

Training and awareness materials developed by the association were also widely distributed last year by the NMA and its member companies.

Quinn noted there was a sustained, decade-long trend in year-on-year reductions in the rate of lost-time injuries.

"The steady decline in lost-time injuries that began in 2000 underscores that heightened vigilance, advances in safety technologies and new training techniques are paying important dividends," he said. 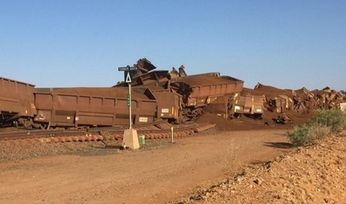 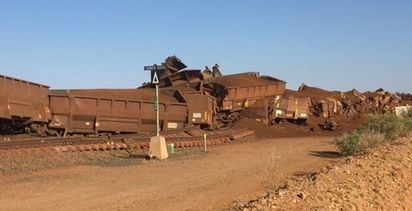