12 killed in chain of Chinese accidents

AT LEAST 12 miners are dead and a further 19 are missing after a series of mine accidents in China last week. 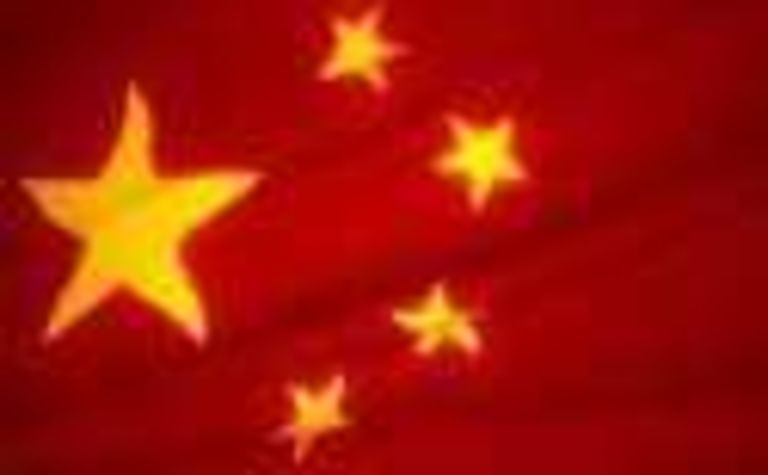 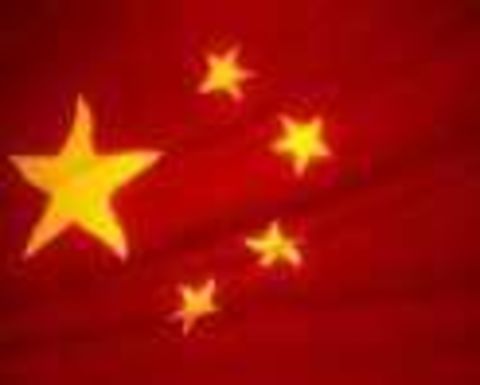 A gas explosion at a coal mine in Guizhou province on Wednesday killed three workers and 16 were still missing, Xinhua reported.

An official told South China Morning Post there was little survival hope for the missing miners. Rescue operations are on-going.

In another accident on the same day six miners died and three were missing after a fire at the privately run and unlicensed Shuangfu mine in Hunan province.

Local media said the fire was caused by a broken cable.

While the fire killed six miners, 21 others were taken to hospital for treatment. On Friday 18 were still in hospital.

Rescue operations are continuing but the three missing miners are yet to found.

In an accident at the start of the week in a fluorite mine in Guangdong province three miners were killed, Xinhua reported. 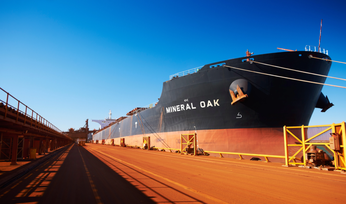 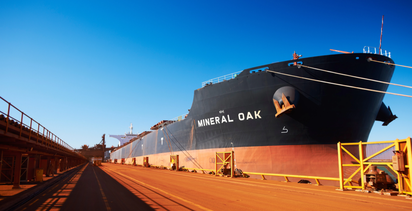