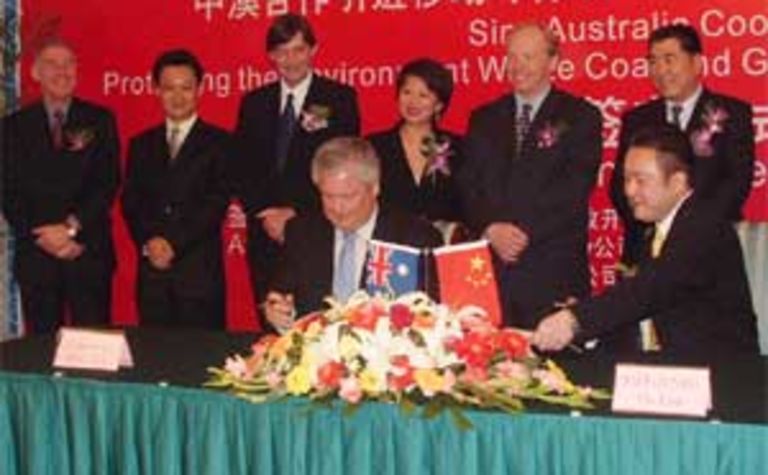 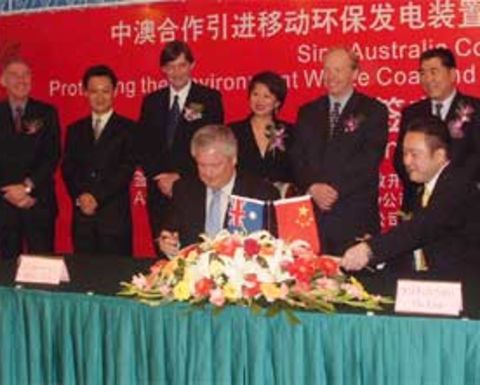 The system can significantly reduce greenhouse gas emissions by displacing hundreds of megawatts of conventionally-produced power with electricity fuelled by the methane and coal waste generated by underground coal mines.

ComEnergy, a joint venture between the Liquatech Turbine Company and CSIRO, unveiled its coal and steam turbine system at the Queensland Centre for Advanced Technologies two years ago. Getting the project to the next phase of commercialisation has taken until now.

The demonstration plant was a 250 Kilowatt system while the first full-scale system will be rated at 10 Megawatts. ComEnergy’s chief executive officer John Hocken said the initial focus was on building a 10MW system with an estimated turnkey date of October 2005.

The commercial system will differ from the scale version in that the full-scale system will not use a gas turbine but rather a conventional steam turbine, making it simpler than the original gas turbine concept.

Methane and coal waste will be burned in the kiln, producing hot air, which is driven into a steam turbine to produce electricity.

Hocken said two factors were in the company’s favour in winning the deal. Power shortages in China have resulted in an easing of the retail tax on power generated using waste coal, representing a 30% saving alone. Secondly, Beijing has announced priority loans for applicants planning to build power plants.

In Australia Hocken said ComEnergy is expecting the first local order in the next couple of months.

Queensland company, Save The Planet Technologies (STPT) has the exclusive rights to market ComEnergy's technology in Henan, the Province where Hebi is based. The process has been patented for 20 years in 80 countries.

ComEnergy is also forming a joint venture company in Zhengzhou to handle the exclusive marketing and manufacturing rights for China for the technology.

Advanced sCO2 power plants had the potential to be a transformational technology.