THE future of Japans energy consumption over the next decade will probably be most affected by policies related to the pace of economic reform and greenhouse gas emissions, according to Dr Brian Fisher, ABAREs executive director.

He was releasing the report Japan’s Energy Future: Economic Imperatives and Environmental Challenges.

“With Japan’s government now projecting only four new nuclear reactors by 2010, it seems likely that any increase in nuclear power’s share of Japan’s energy mix over the medium term will be small,” Dr Fisher said.

He said each nuclear power plant not commissioned in Japan left an energy gap of around 1.5 million tonnes of oil equivalent each year that could be met by thermal coal or LNG. This is good news for Australian energy exporters, who supply over half of Japan’s coal consumption and also export significant quantities of LNG to Japan.

“While the nuclear power issue is slowly being resolved, much greater uncertainty surrounds how Japan will manage its economic reform and what, if any, emission constraints Japan will introduce over the next decade,” Dr Fisher said.

ABARE’s research shows that the pace of economic reform is potentially the major determinant of Japan’s future energy consumption and that greenhouse gas emission targets such as those contained in the Kyoto Protocol could significantly reduce Japanese energy demand.

Economic reforms, particularly to Japan’s services sectors, are considered vital if the country is to maintain economic growth in the face of a declining labor force and rapidly aging population.

“By stimulating economic activity, such reforms would also have a significant effect on energy demand,” Dr Fisher noted.

“On the other hand, greenhouse gas emission constraints could significantly increase the cost of using energy, particularly coal, which is more emission intensive than other fuels,” he commented.

Japan is presently considering ways to achieve its emission target under the Kyoto Protocol, which it ratified in 2002 but which has yet to enter into force. The target calls for Japan to reduce its greenhouse gas emissions to 94% of 1990 emissions over the first commitment period 2008-12, if the protocol enters into force.

Dr Fisher also highlighted other changes in the Japanese marketplace, notably that Japan’s traditional energy security concerns are broadening beyond oil and that the progressive reform of Japan’s energy sector is creating a more complex and competitive energy market in which participants will need to place greater emphasis on energy marketing.

Explorers do not meet the criteria for the subsidy because they do not have any turnover. 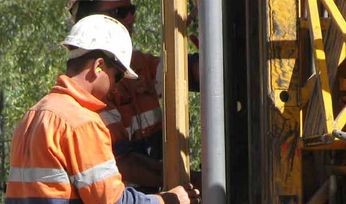 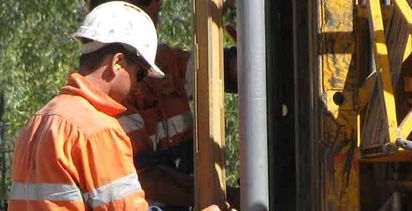