CHINA is proving to be the destination of choice for coal producers in 2010, with Russian mining and metal company Mechel the latest to set up office in the country.

Mechel has established a representative office in Beijing to aid in the expansion of the company’s business in the country, work directly with Chinese partners, establish new business contacts and study market dynamics.

The company began selling into China in 2007 with iron ore concentrate from the Korshunov Mining Plant. Last year it began sales of coking coal concentrate with supplies increasing.

It also signed a memorandum of intent with Minmetals, one of China’s largest state industrial corporations.

The Chinese office is Mechel’s third in the Asia-Pacific region, with offices already established in South Korea and Japan.

Mechel isn’t the only company making moves in China. US producers are increasingly looking to export into China as US demand continues to falter.

Yesterday, Patriot Coal announced it had won a 1.5 million tonne supply deal to sell metallurgical coal from its Panther and Winchester mines into steel mills in the Pacific Rim from April 2010 to early 2011.

The sale was arranged through a third party, Xcoal.

Eastern US coal producer Consol Energy has also got Xcoal on board in Beijing, Seoul, Tokyo and Singapore to sell met coal from its Buchanan mine in Virginia and Bailey mine in Pennsylvania. 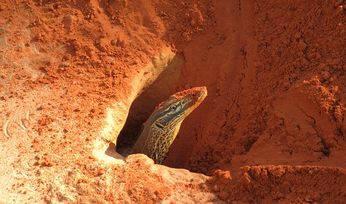 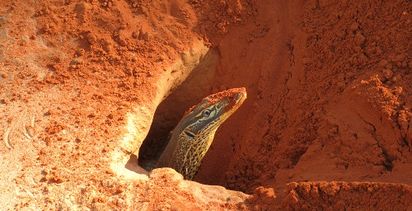