RUSSIAS biggest underground coal mine was struck by lightning two weeks ago, causing a small explosion and shutting down the operation.

The Raspadskaya mine in Mezhdurechenske, which produces over 8 million tons per annum, was temporarily shut down when lightning struck the gantry on a ventilation borehole. The force of the discharge caused trees to be charred for 1km around the strike.

The ventilation system appeared to have operated as a conductor, and a current passed into the underground workings apparently causing a methane explosion and a fire in the goaf.

Over 200 miners, working underground at the time, were brought safely to the surface. Rescue services pumped both nitrogen and water into the goaf to bring the heating under control.

Russian media reported mining would only be restored in about six months.

Raspadskaya is Russia’s most productive underground mine operating at an extraction height of 4.5m.

Mill could be out of action for one week. 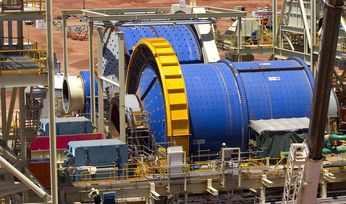 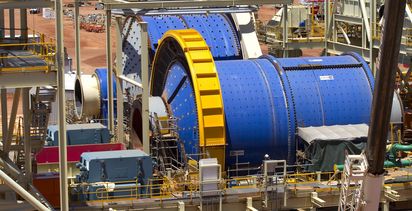 Another mine mishap in NSW