THE synergies between Australia  the worlds biggest exporter of coal  and China  the worlds largest consumer of coal  were highlighted at last weeks China-Coal Summit in Brisbane. The top-level conference foreshadows increased co-operation between the two countries in areas of coal mining technology and safety, as well as signalling increased bi-lateral investment between the two countries. 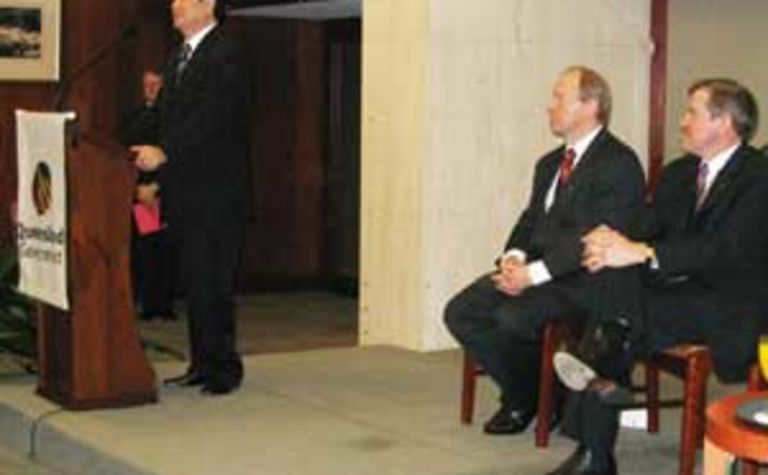 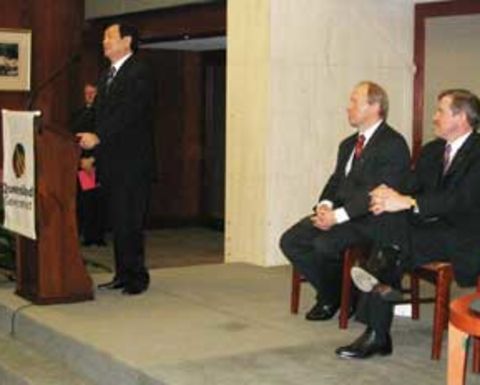 The summit was attended by top ranking officials from both countries and was preceded by a series of mine and technical tours. The 23-person Chinese delegation was the cream of China’s coal sector and represented 11 large-scale enterprises including Datong Mining, Xuzhou Mining Group, Kailuan Clean Coal Stock Company. Shanxi Coking Coal Group and Huaibei Mining Group.

The group was in Australia to develop cooperation and support in areas such as technology, legislation, policy, training and education, and safety management.

Executive vice president of China National Coal Association, Pu Honggjiu, underlined the major role coal has played in China’s phenomenal growth over the last 50 years. Since 1955, Chinese coal production has increased from 32 million tonnes a year to 1.956 billion tonnes, an increase of 60 times.

Pu emphasised the importance of the coal industry to the Chinese Government, saying there was a focus on turning to technology and minimising environmental pollution, with a coordinated approach between these elements critical. He said development of China’s coal industry was important for the world coal industry.

This year Australia will export around 6.4Mt of coal to China and is well positioned to meet China’s burgeoning demand – predicted to be at around 7 billion tonnes by 2030. Over the next ten years, 500 coal-fired power stations are planned.

Deputy secretary of the Australian Department of Industry, Tourism and Resources, John Ryan said the key aim of the conference was for industry and government to build on synergies so that significant benefits can be realised.

“This will be a strengthening of our relationship in the global coal industry,” he said, adding the summit signalled the next chapter in continuing bilateral dialogue between China and Australia.

Madame Fu quizzed industry and resources minister Ian Macfarlane on the topic of Chinese investment in Australia and future major mergers with Chinese companies, and asked about Australian attitudes to such developments.

“We’ve always welcomed foreign investment from countries that want to be to be part of our future and China is very much one of those countries,” he said.

Looking ahead to the establishment of a Free Trade Agreement between Australia and China, Macfarlane said for some industries such as textile and clothing manufacture it would be harder to relax tariffs.

“Other industries such as the resources sector will get real opportunities out of a Free Trade Agreement not only in terms of our ability to sell raw materials to China but also in terms of our need to sell processed goods to China,” he said.

“In general the resources sector and the higher end of the processing and manufacturing industries will benefit from a much more open and free trade agreement. We know it’s going to be a complicated issue but if we look at how the relationship has grown over the last half a decade there is a great opportunity for both our countries.”

Two-way trade between China and Australia since diplomatic relations were established in 1973, has grown from $113 million to a colossal $29 billion. In the last five years alone, bilateral trade has almost doubled. 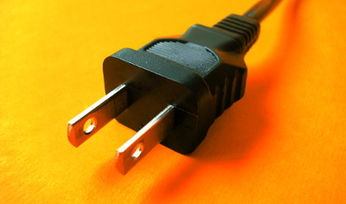 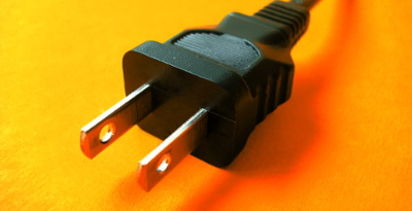