AFTER nearly five months on the market, speculation is rising over the possible sale of Wesfarmers’ Premier Coal mine in WA’s South West. 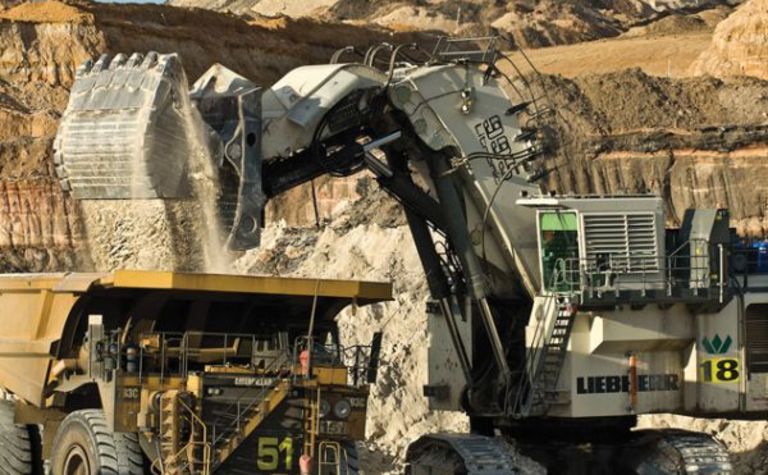 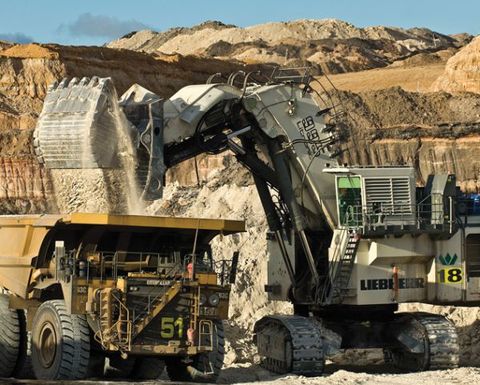 The Premier mine near Collie.

According to reports in The Australian, shortlisted bidders for the mine are completing due diligence.

“There is a process underway and we’ll determine what’s the best thing for us once that process has gone a bit further,” Goyder said.

The news report said a decision on the sale would take months.

The Premier Coal mine was put up for sale in March but this is the first report of a possible sale.

A Wesfarmers representative was unable to confirm the report with ILN before deadline.

Wesfarmers attributed an improvement in its resources earnings to higher coal prices, with the Premier Coal mine recording a 37% increase in sales.

Wesfarmers said the figures were impacted by heavy rains and flooding but it was optimistic for the future.

Expansions at the Curragh mine in Queensland and the Bengalla mine in New South Wales are progressing, with an estimated completion time of early next year.

The expansion will see Curragh increase coal production from 6.5Mtpa to 10Mtpa.

The project will include a spodumene mine and concentrator near Mount Holland in WA. 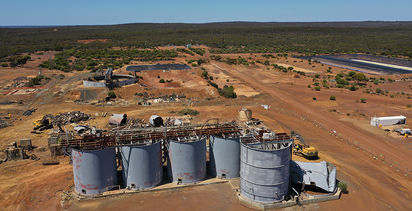