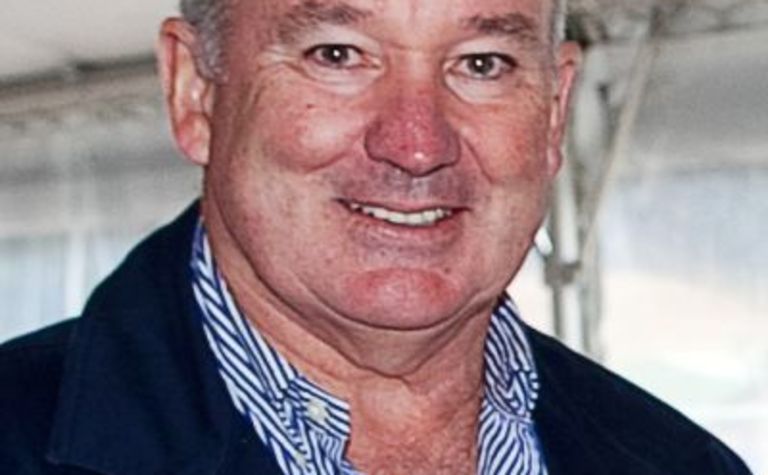 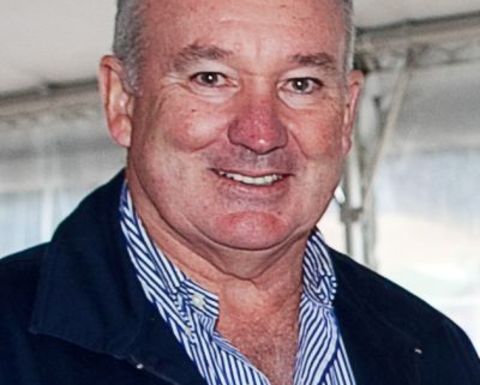 He will also seek to ensure Centennial retains its culture of innovation and continues to invest in technical excellence at both a minesite and company level, he told ILN.

“My personal goal is to develop better overall management systems for what we want to do,” he said.

“I think we can be more systematic. A key part of that is obviously building our safety programs, making sure they spread across the group to develop some consistency and looking how we can lift it to the next level.

“We have spent a lot of time over the years and become very good at writing management plans. What we’ve now got to do is have them ingrained into the way our people think and operate so it just becomes an innate part of what we do every day.

“So there’s no question about it, we don’t want just a compliant workforce, we need a workforce that sees the way we want to do things is the just correct way all the time.”

Bracken has worked in a variety of senior roles at Centennial, most recently as general manager northern operations.

Uniform systems and culture could be established in such a diverse company as Centennial because of the experience and commitment of its management team, he said.

“In all areas we’ve got the full spectrum. We have our highly productive longwall mines, like Mandalong, producing over 5 million tonnes a year,” he said.

“We’ve also got longwall operations at Springvale and Angus Place. We also have continuous miner bord and pillar mines in the Lake Macquarie area and our western operation.

“We’re running very highly productive continuous miner place changing units and are one of the few companies that are still involved in full extraction utilising breaker line supports. There’s still a place for this system in the industry as well.”

Bracken said Centennial had a full range of underground mining methods and systems, as well as a range of mining conditions.

“We have some challenging geological conditions, particularly in some of our western operations, requiring intense roof support, and we also have operations that have moderate gas levels as well so we’ve got to deal with just about everything that’s out there in nature,” he said.

“We have a very experienced management team across our group.

“They’re always looking for ways to improve and avenues like our internal innovation conferences are an ideal platform – for our people to showcase new ideas, challenge old ways and promote new ways of doing things across our group and to the broader industry as well.”

Centennial recently received the NSW Minerals Council OHS highly commended innovation award in the safety category for its spyder longwall face drill in use at Angus Place Colliery near Lithgow.

“On a longwall face when you get broken roof material or roof cavities forming you generally have to inject some polyurethane resin into that ground to stabilise it,” Bracken said.

“So what has happened in the past is that an operator needs to get out on the longwall face to assist with changing drill steels and injecting the material.”

To address this issue, the drilling systems and drill rigs were redesigned to allow the operator to stand back under the longwall canopy.

“As a result he is away from the roof cavity, he’s not exposed to any fallen material, and he can carry out that polyurethane work in a much safer environment,” Bracken said.

Bracken said the innovation came from the employees who had good ideas and could see how they could be applied practically to improve safety and efficiency at the mine.

“The guys at the site recognised there is some risk involved with putting people in areas where you’ve got some broken roof material,” he told ILN.

“By way of risk assessment, and working with a couple of drill rig manufacturers, and picking one that had a system that could be modified, they changed the way it operates.

“It’s just the application of our guys in being innovative and coming up with a better system and way of doing it.”

“Especially with the Newstan innovation, it has been used a few times since then,” Bracken said.

“These are not just desktop ideas. They have been developed and put into place so they are actually innovations that are in use and we’re seeing the benefit from it as well in that we’re getting the results that we expected out of it.

“We’ve developed a database of innovations over some years and we can actually look across our group and say ‘hey this one has got some applications for another site as well.’” 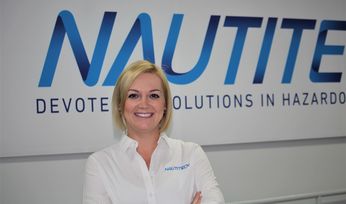 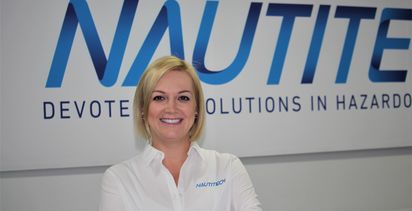