Pike River inquiry to focus on search and rescue

THE second phase of the Royal Commission Inquiry into the Pike Rive mine tragedy will call upon 26 witnesses to give evidence on the search and rescue mission at the mine and the emergency response at the time of the disaster. 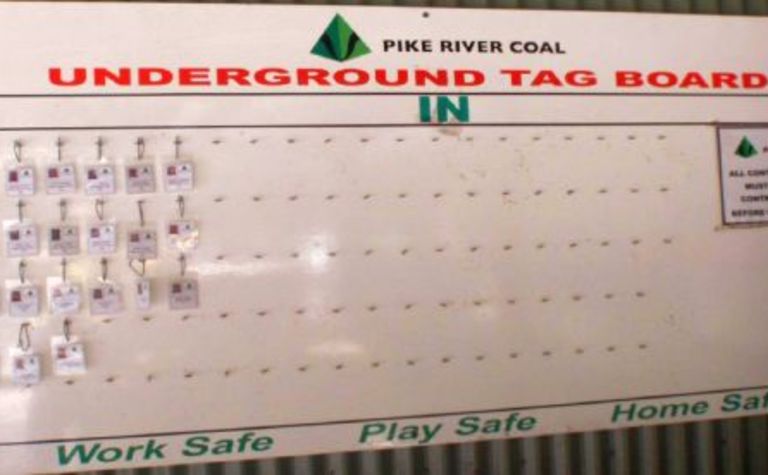 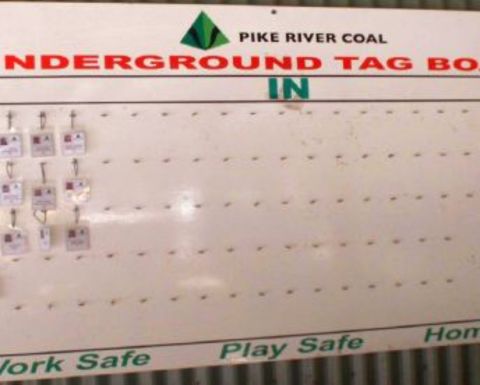 The PRC tag board with 29 miners who never came back.

A key witness at the three-week hearing, which will start in the Greymouth District Court on Monday, is Daniel Rockhouse, who survived the blast which killed 29 miners.

Rockhouse will be joined by three of his family members at the stand, including his father Neville, who was a safety and training manager at the mine.

Police chief Garry Knowles will also give evidence at the inquiry, as will Labour Group deputy chief executive Lesley Haines.

The commission will pursue questions surrounding the communications efforts with the affected families, the emergency response planning and training at the mine, and if there was ever a window of opportunity to re-enter the mine.

The first few days of the inquiry will focus on the explosion and the emergency response, while the second week will explore the search, rescue and recovery operation, with assistant commissioner Grant Nicholls providing evidence.

The third week of the Commission will see members of the victims’ families give evidence about the effectiveness of the communication methods between them and those in charge of the rescue efforts.

The Commission said its aim was to establish whether or not the rescue response could have been handled better.

It is seeking constructive suggestions and criticisms relating to the rescue effort at the mine.

Durbridge was the last person to see thes letter before it was placed at the seal. 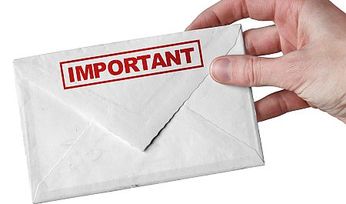 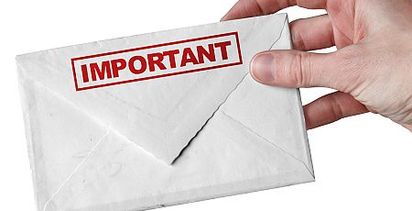