PEABODY Energy has suffered a $US125 million blow to earnings in the third quarter because of a roof fall at its Goonyella North mine in Queensland and it does not expect production to resume for four to six weeks. 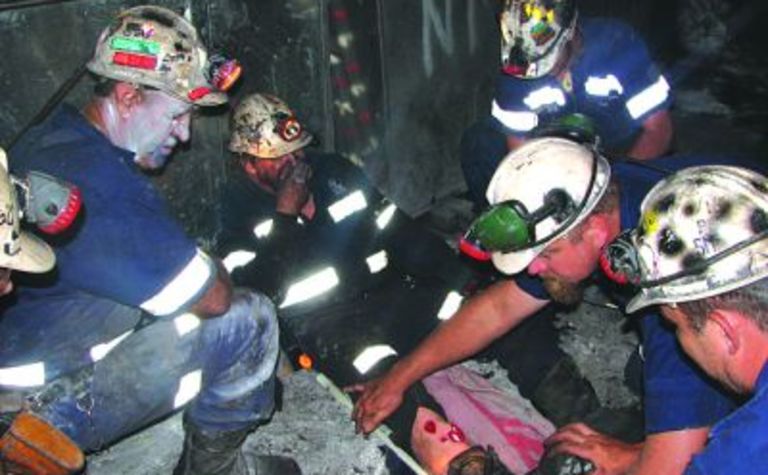 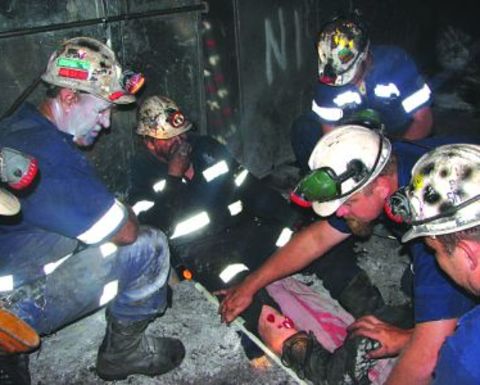 Peabody estimates the full-year effects of last month’s roof fall will total up to $US175 million as production is disturbed, shipments are reduced and higher costs are incurred resulting from lower production and recovery activities.

“The roof fall blocked the main entry to the mine, at a time when production was largely halted for the completion of a longwall relocation,” Peabody said in a statement.

“There were no injuries, and the company immediately contacted relevant agencies to secure re-entry to the mine. The company subsequently worked through detailed engineering for the recovery plan, regulatory approvals, discussions with customers and related force majeure notices.

“Based on current estimates, production at the mine is now expected to resume in early October.”

Peabody will work with Yanzhou to ensure the mine's workforce is fully trained and equipped to begin LTCC operations in the first quarter of 2013. The equipment is expected to be placed into service in late 2012.

The North Goonyella mine will increase gas drainage techniques and implement improved dust abatement measures to underpin the success of the project.

Peabody has undertaken to train and up-skill its workforce over the next 12 months, with Yankuang Technology Development’s Australian subsidiary Yancoal Australia providing the LTCC technology and expertise.

Yancoal will also support Peabody Energy by providing experienced management and mining staff during extraction of North Goonyella’s longwalls 8, 9 and 10.

Peabody is the first company to sign a LTCC licensing agreement with Yanzhou, reflecting greater cooperation between the mining giants.

Yankuang Group is the parent company of Yanzhou, which is among the largest coal producers in China. 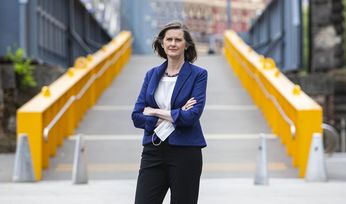 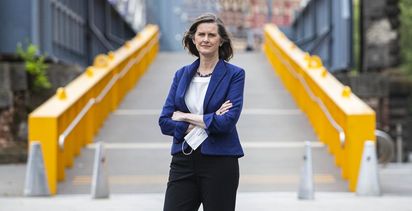