CANADIAN producer Cline Mining continues to make development progress at its New Elk underground complex in southern Colorado and is on target to ramp up to a 3 million tons per annum initial production rate early next year. 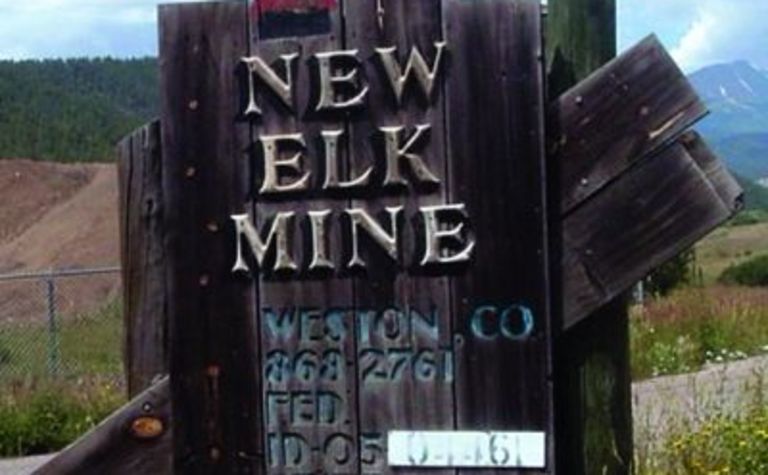 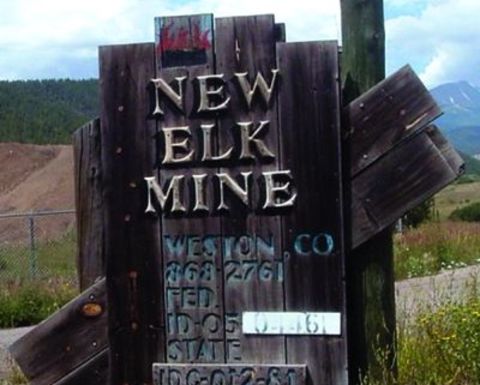 The company said Thursday that, as it works towards the goal in next year’s first quarter, that it commenced the driving of three new rock slopes down 500 feet from the surface at six degrees on August 24. The target is the Blue seam, which is located 50 vertical feet below the level of the coal plant site.

“The slopes are scheduled to be completed within 60 days, at which time mining in the seam will begin with the introduction of four continuous miners in sequence from October through December this year with two additional continuous coal miners being added in the first quarter 2012,” the company said.

With the six miners working together as three super sections, New Elk will realize production capacity of 1.8Mtpa clean.

It will simultaneously continue current mining operations at the Allen mine, which is moving into the Apache and Allen seams, utilizing four more continuous miners organized as two super sections. Combined, annual production capacity from the operation is estimated at 1.2Mt.

“The continuous miner operating in the Apache seam has now reached the ventilation shaft as scheduled, enabling the mine ventilation system to be fully conformed to the mine plan,” officials said.

“Three additional continuous miners will be gradually mobilized to complete the implementation of the two super sections and continue mining at the full rate according to plan.”

Cline announced August 9 that it had its first commercial met coal shipment had left the newly-revamped complex’s Jansen bulk rail loadout facility near Trinidad, headed for an undisclosed customer.

“The coal was from first mine production and meets the full specification grade of New Elk's high quality metallurgical grade coal for steelmaking purposes,” officials said.

The coal from the New Elk operation is a high-vol, high fluidity, high FSI and low sulfur product.

With the inaugural shipment completed, ongoing continuing coal deliveries and shipments are already scheduled. As the operation brings the output to the surface, it is being stockpiled and then sent to the preparation plant, where the raw product is being treated to achieve the high specification standards.

“Bulk samples of the product coal are being produced and distributed to the major national and international steel industry participants.”

In May, Cline announced that an updated technical study it commissioned had discovered additional coal resources at the Colorado mine.

The additional tonnage stems from the exploration and addition of the Blue Creek seam into the coal resource and mine plan; the plan now includes the Maxwell, Apache, Allen and Blue seams.

It also has iron ore interests in Madagascar and owns the Cline Lake gold mine property in northern Ontario, Canada.