BHP Billiton wants to start building its Goonyella to Abbot Point rail line in Queensland by no later than 2015 and aims to ramp it up to 60 million tonnes per annum of coal haulage capacity by 2020-2025. 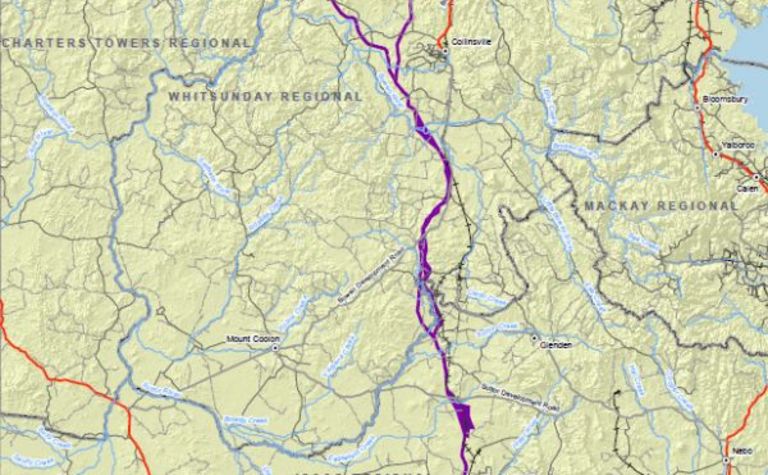 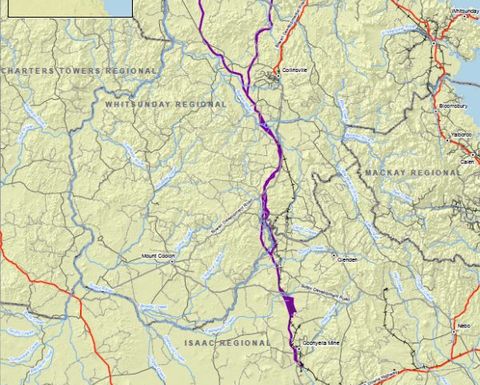 While the final layout of the line will be selected as part of the environmental impact statement, BHP said in its recent federal environmental application the line would be 250-290 kilometres long.

To help meet BHP Mitsubishi Alliance’s growth strategy, first coal is expected to be hauled on this line in 2016 before the ramp up to 60Mtpa by 2025, which is estimated to require 20 train sets.

Construction on the new rail corridor from BMA’s Goonyella mine to Abbot Point is expected to employ a 2000-strong workforce.

A rail optimisation study will determine the amount and location of passing loops but BHP expects that the single-fenced rail corridor will be designed for a 10,000t train-size.

While it is hoped the rail will connect BMA and BHP Mitsui Coal’s new or expanded Bowen Basin mines to the proposed T2 export facility at Abbot Point, BHP said development of this terminal was not necessarily conditional on this new line.

The major metallurgical coal exporter further said its mine expansions could use other existing or proposed rail and port infrastructure at Abbot Point and Hay Point.

“It is expected that the bulk of the BHP Billiton Group’s additional coal tonnage produced by growth of BMA and BMC operations will be exported through the Abbot Point Coal Terminal,” BHP said.

“This growth requires a corresponding and significant increase in rail transport infrastructure capacity.”

Xstrata launched its rail division in New South Wales earlier this year, a move away from the typical industry practice of contracting rail operators such as Pacific National and QR National.

A move by BHP to rail its own coal could also yield operational benefits. It has long hauled its iron ore in Western Australia.

BHP and JFE to work together to cut emissions. 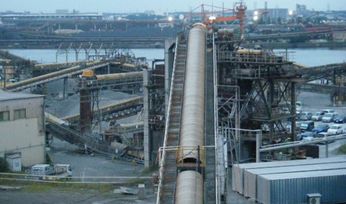 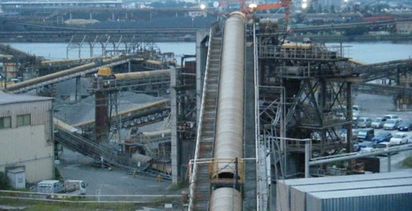