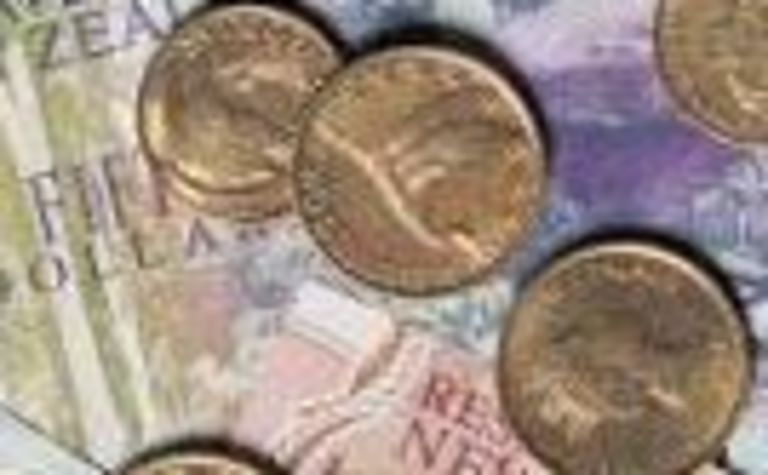 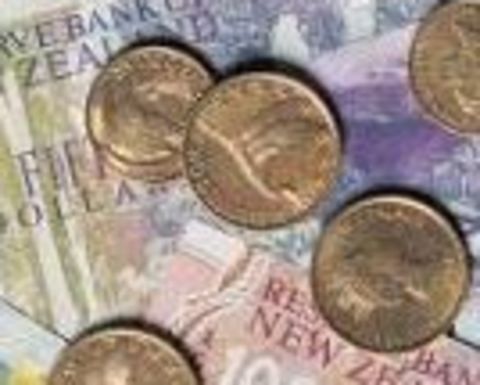 The negotiated full and final payout will settle claims under insurance policies relating to material damage and business interruption claims.

PRC’s insurance cover was capped at $100 million at the time of the mine explosion on November 19 last year, but PwC decided to accept the $80 million settlement after ongoing discussions with insurers.

The receivers could gain the settlement proceeds by the end of this month, on the condition that all formal documentation relating to the settlement is complete.

“Hopefully all of Pike River Coal’s creditors can receive full payment when the sale of the mine occurs,” NZOG chief executive David Salisbury said.

“However, for the mine workers, contractors and suppliers this has been a very stressful time, emotionally and financially.

“We therefore support the receivers using some of the insurance payout to make a voluntary early payment now to all unsecured creditors.”

NZOG said unsecured creditors would receive payment of the first $10,000 of their claim and up to 20% for any payment above that amount.

Priority rights holder Bank of New Zealand will be paid $29.5 million, while NZOG will receive about $38.3 million as a secured creditor but will still be owed $14.7 million in secured debt and $12.1 million in unsecured debt.

Salisbury said the settlement for the insurance claim would mean the receivers could proceed with the mine’s sale.

“The insurance settlement ticks off one of the primary tasks of the receivers,” he said.

“The sales process is also well advanced, with the receivers having advised us that a number of interested parties are conducting due diligence ahead of making final offers."

PwC receiver John Fisk said the company would ensure stabilisation work at the mine continued after it was sold.

“The sale process in respect of the mine continues to progress well and we hope to achieve a successful outcome that allows all of the unsecured creditors to be repaid in full,” Fisk said.

“We’ll also be ensuring the new owner is fully able to continue the mine stabilisation work, and to attempt to recover the bodies of the deceased miners and ultimately to recommence commercial mining activity.”