FAILURE to communicate with the families of miners trapped in the Pike River mine was due to poorly maintained next of kin information, the Royal Commission of Inquiry in New Zealand has been told. 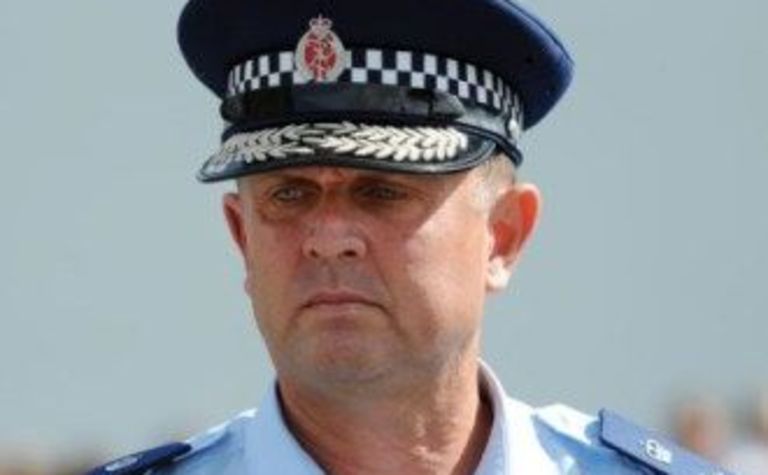 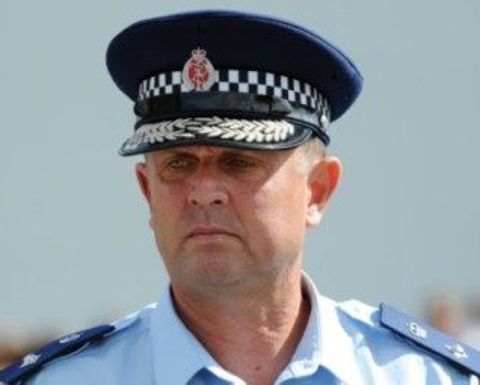 As the second week of the phase two inquiry into the deaths of 29 miners drew to a close, QC Nicholas Davidson, who was representing the families of the men who died at Pike River, told the commission how communication after the blast went terribly wrong.

He told the commission that the father of one of the miners learned about the explosion via a photo on Australian television.

The father proceeded to ring Greymouth police, only to be told that no one could confirm that his son was trapped in the mine.

He flew to New Zealand, and once at Christchurch airport, “feeling overwhelmed and in tears”, he was taken aside and finally informed that his son was trapped.

Police chief Gary Knowles, who was taking the stand at the inquiry, said there was a delay in informing family members of the incident because the next of kin details for Pike River’s workers were not up to date.

“I can understand that frustration and that’s not a good situation, but when you’re dealing with 29 men trapped underground and the only document you have for next of kin or relatives is a company document, you go on what you’ve got, sir,” Knowles said.

Knowles, who was the incident controller at the time of the disaster, said the police were competing with the media, with reporters “trolling” Facebook pages searching for images of the miners.

He said authorities had to act quickly to make sure the information was accurate and inform the right people.

“The learnings for the future is in the mining industry, which can be extremely risky, that next of kin details need to be living documents and constantly updated,” Knowles said.

The commission was told of a second incident of communication delay, this time involving the partner of one of the trapped miners.

She had initially heard of the blast from police in Greymouth and drove 46 kilometres to the Pike River mine only to be told at a roadblock to turn around.

She returned home at 3.00am with no information, admitting she was “confused”

She was finally phoned the next day and told to go to the Red Cross.

Knowles agreed that the next of kin list needed to be more rigorous and extended beyond family members to include close friends and partners.

The inquiry was also told of the families’ concerns surrounding Knowles’ lack of mine experience.

“Now for the families the issue really is this, that when you got here you really had firstly no experience in dealing with a coal mine disaster, and secondly in that eight hours obviously things were developing at a certain way in Greymouth up at the mine … and whatever had happened then had to be relayed to you,” Davidson said.

Knowles said he did not understand the concerns of the family members because he was receiving information from Pike River Coal chief executive Peter Whittall.

“Standing beside me was Mr Whittall, who had in excess of 35 years of mining experience,” Knowles said.

“He was able to give the context as to what the mine was doing and what it involved, and I saw my role as providing an overview of the operation itself.”

Earlier in the day it was revealed that police initially didn’t know how many miners were underground, raising questions about the need for electronic locators for men in the mine as a tool for search and rescue management.

New South Wales Mines Rescue state manager Seamus Devlin told the inquiry he thought all mines should have the devices.

“In a perfect world I’d like them to be in every mine on every coalminer, it gives you the advantage of one, knowing where they are, and two, knowing whether they’re moving,” he said.