WALES is in mourning after a flood in a coal mine in the country’s Swansea Valley killed four men. 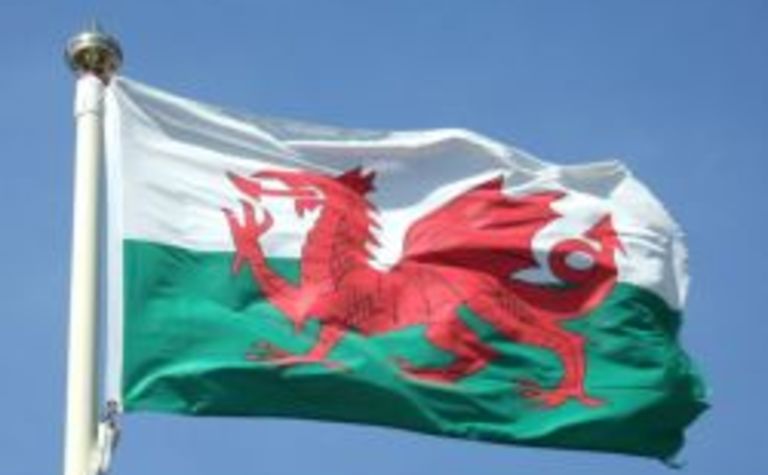 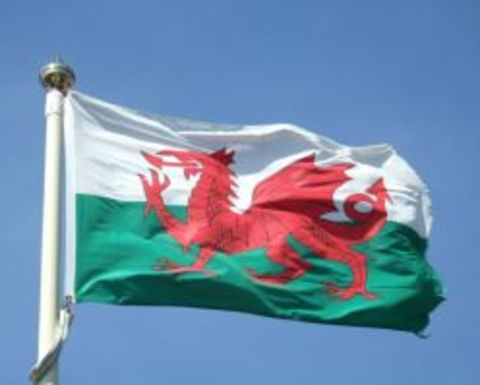 According to the Daily Mail, the miners were believed to have pierced an old chamber filled with water, resulting in widespread flooding in the mine.

Media reports surfacing from Wales have confirmed seven men had been in the mine at the time of the accident, with three managing to escape.

The men had been working 90 metres underground when the retaining wall reportedly collapsed.

An investigation into the deaths of the miners has been launched in an attempt to determine the exact cause of the flooding of the mine.

The Wales Office said in a statement the investigation would draw on expertise from UK Health and Safety Executive specialists.

“A full report into the causes of the accident is to be published in due course to ensure that any lessons can be applied. At this stage it is too early to state possible causes and we would urge the media to refrain from speculation,” the office said.

Search and rescue workers were initially optimistic, with media reports stating the miners were experienced and would know what to do in the situation.

Reuters quoted Chris Margetts from the Mid and West Wales Fire Service as saying: “We're very hopeful, we're very optimistic. We will work until we have a successful conclusion.”

However hopes for the miners slowly faded when one was found dead early Friday morning.

He told the Wales community his government would provide support and resources for the investigation. 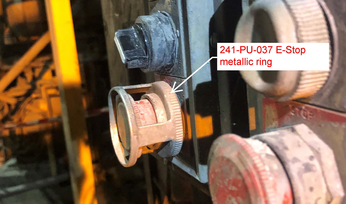 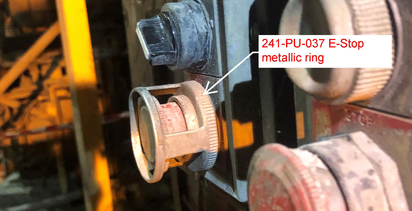