THE US Mine Safety and Health Administration has released the results of its impact inspection push for August, with overall citations dropping month-on-month but coal violations shooting upward along with an increase in surprise coal complex inspections. 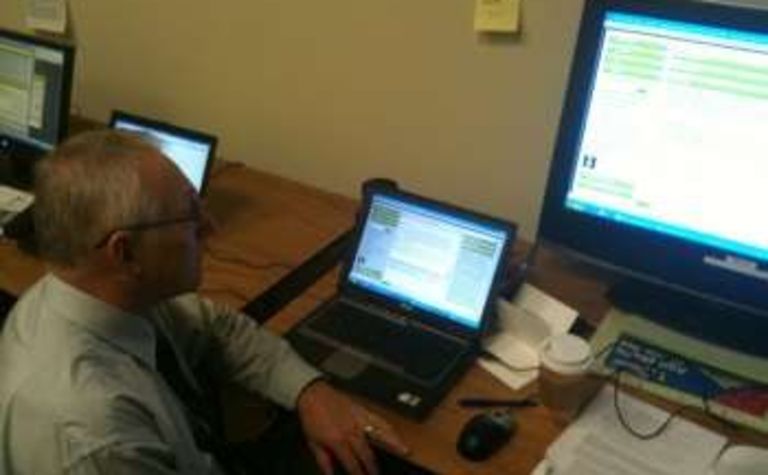 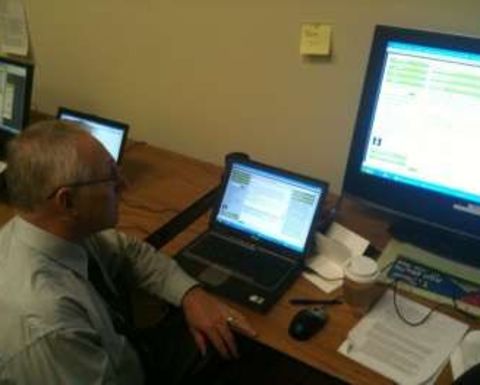 MSHA spotlighted one of its impact inspections, which took place August 25 at Hidden Splendor Resources’ Horizon mine in Helper, Utah. The operation received 33 violations, including eight orders, for violations including inoperable firefighting equipment.

The operator was also cited for not maintaining ventilation devices, high coal dust accumulations and hazardous conditions on the underground conveyor belts.

Horizon’s August 25 review was its fifth impact inspection since the start of the program in 2010. Management was notified in March 2009 of a potential pattern of violations.

MSHA also conducted a surprise inspection August 19 at the Upper Cedar Grove No. 4 in Logan County, West Virginia, and issued seven citations and eight orders – nine of which were designated as significant and substantial (S&S).

Upper Cedar Grove No. 4 also did not notify MSHA of a change in its status from nonproducing to producing within the mandated three working days.

“As we continue to conduct impact inspections at mines with compliance problems or other health or safety issues, there are indications that the industry is getting the message and improving health and safety practices,” assistant secretary of labor for mine safety and health Joseph Main said.

“But for mine operators not getting the message, MSHA will use impact inspections and other enforcement tools at our disposal to protect the health and safety of their miners.”

The agency’s special impact inspections began in force in April 2010 following the explosion at the Upper Big Branch mine, where 29 workers were killed.

Please click on the PDF document to the right of the screen under related links and downloads to view the MSHA’s table for August.

The automated system has been trialled in Western Australia's hot weather. 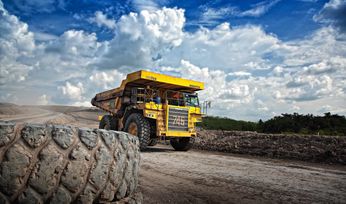 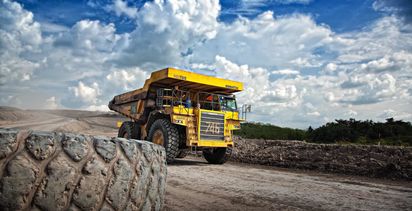