EMERGING Mongolian coal explorer Guildford Coal has increased its exploration target at its South Gobi and Middle Gobi tenements to between 30 million tonnes to 1.38 billion tonnes, up from 29Mt to 0.731bt, following an aggressive drilling program. 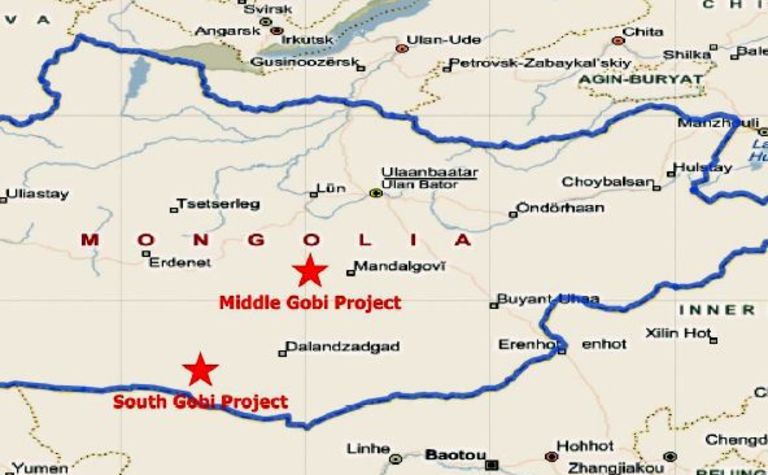 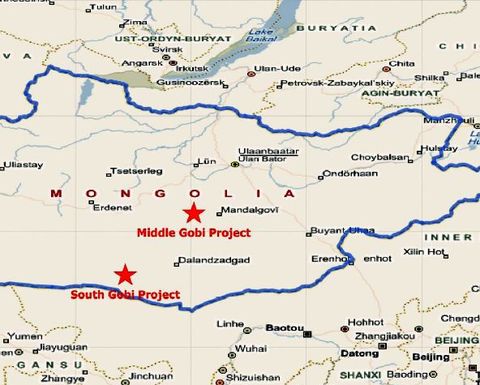 The positive results further cement Guildford’s hopes of becoming a Mongolian thermal and coking coal producer by 2012, the company says.

Drilling at the flagship South Gobi project has put Guildford in a position to define a maiden JORC resource at the project by next month.

The company said it was also preparing a mining licence for the project, which has the potential to produce up to 2Mt per annum of coal.

Guildford said the project had massive potential for a large scale open cut operation which would supply thermal coal to Mongolian and Chinese electricity generators.

Guildford’s coal tenements in Mongolia were acquired via the company’s 70% stake in Terra Energy. 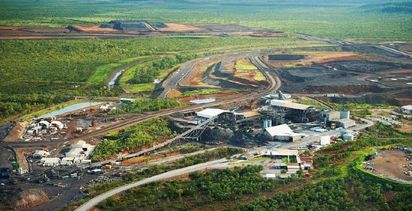