THE centennial anniversary gathering of the National Mine Rescue, First Aid, Bench, and Preshift Contest, which brought more than 100 teams together last week in Columbus, Ohio, has closed with several teams and individuals taking home top awards. 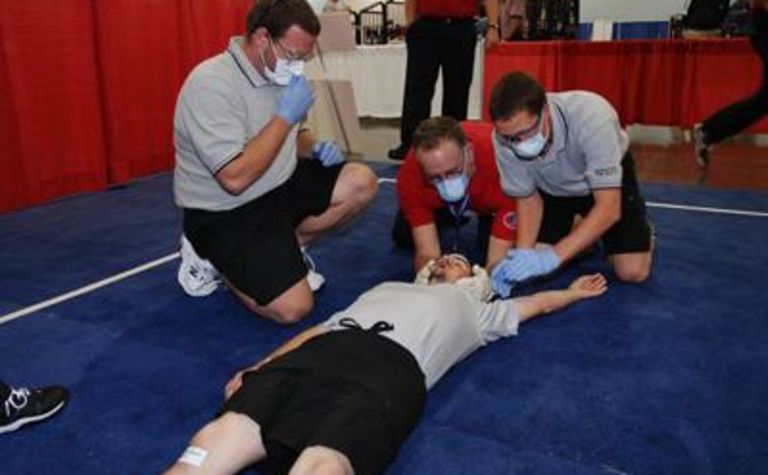 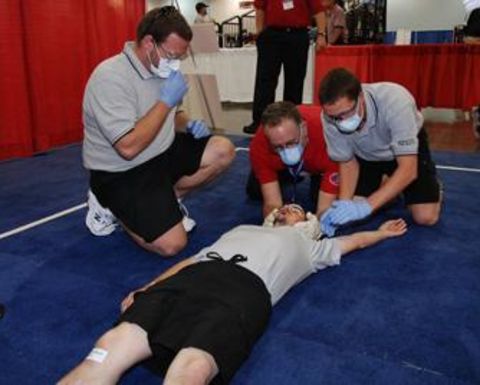 Rescuers competing at the 2011 National Mine Rescue Competition in Ohio October 3, 2011.

While many of the hundreds of spectators converged upon the Columbus Convention Center for the mine rescue portion, many were anxious to see those competing for the first aid, combination team, bench and pre-shift segments of the contest event.

The Bench Biopak 240R and 240S contests each brought out many of the industry’s best, and two Kentucky groups were victorious. Cody Robinson of Gibson County Coal’s Rescue Rhinos was first in the former and Dwight Baker of Patriot Coal’s Bluegrass team placed first in the latter.

In the Bench BG4 contests, the top three included both eastern and western coalfield competitors.

Daniel Bragg of Kingston Resources’ Kingston White group in West Virginia was gold, while the silver and bronze places were earned by John Helmick of Cumberland Coal’s JC crew from Pennsylvania and Zack Boylen of Bridger Coal’s Blue team from Wyoming.

Organization for the next biennial National Mine Rescue, First Aid, Bench, and Preshift Contest in 2013 has already begun. Teams will return to Columbus once again to take part in their respective competitions. 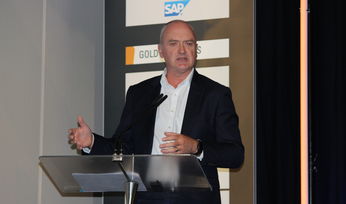 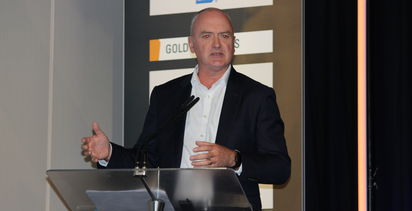