SANDVIK Mining and Construction is nearing the completion of a $50 million Hunter Valley manufacturing and supply hub, its third new integrated facility in Australia in less than four years. 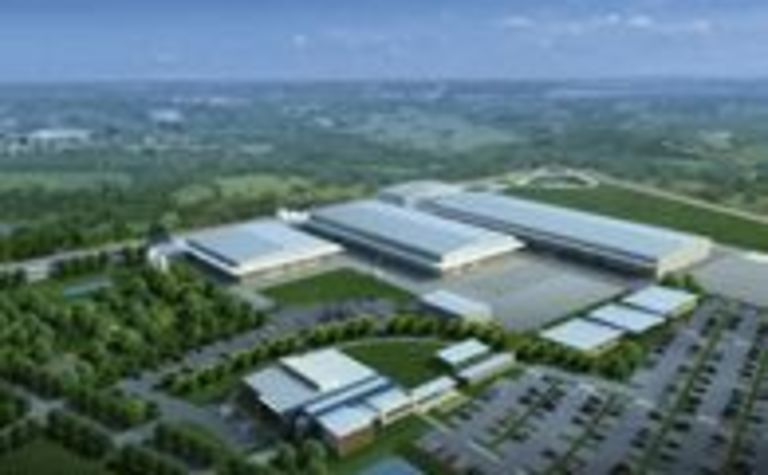 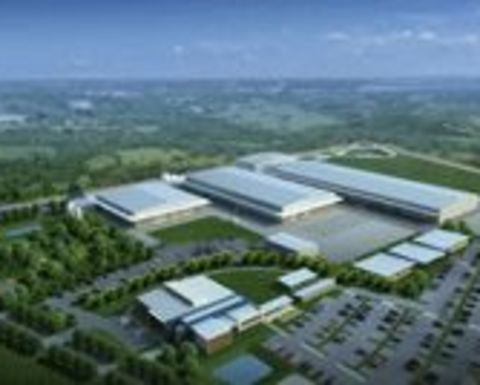 The site will be an integrated manufacturing, research and development and distribution centre in Newcastle, combining six Hunter region factories and service centres into a single operation to serve both the Australian and global market.

The centre will be equipped with a modern test track to trial and assess new products, a gym and a main office to host sales, R&D and management.

Sandvik said the centre would provide a “one-stop shop” for a wide range of products and services and also consolidate the re-branching of its various acquisitions under the Sandvik name.

The centre began construction in early 2010 on a 16-hectare greenfield site at Heatherbrae, north of Newcastle.

While completion is expected towards the end of November 2011, the grand opening of the site is set for March 2012.

The opening of the centre will see approximately 600 employees and contractors working at the facility.

Sandvik undertook a spate of facility integrations in recent years, including opening a branch in Mount Isa in 2008.

In 2010, Sandvik opened a support branch in Mackay, which replaced three separate facilities.

Brings operations together for sustainability. 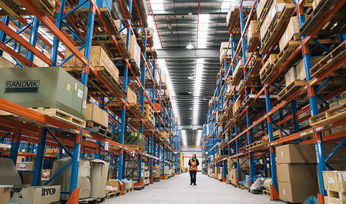 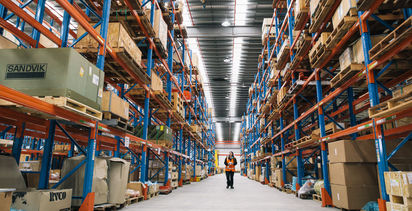