ALLIANCE Resource Partners has received two imminent danger orders from federal officials in less than a week, its third and fourth at two operations in two months – and now one mine is idled following a rash of dangerous conditions. 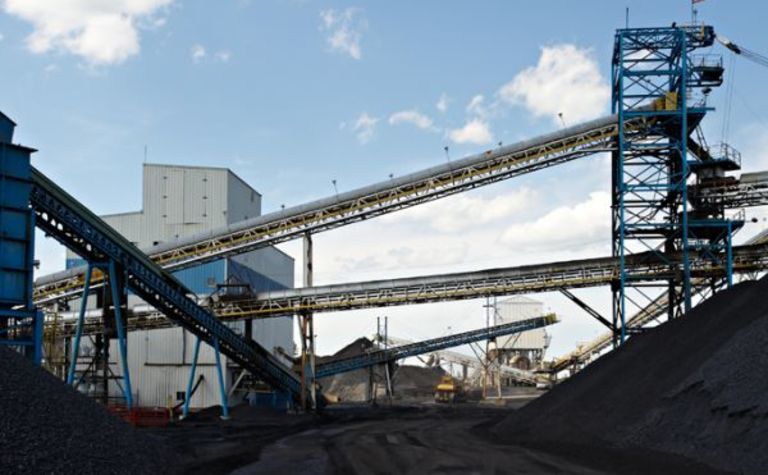 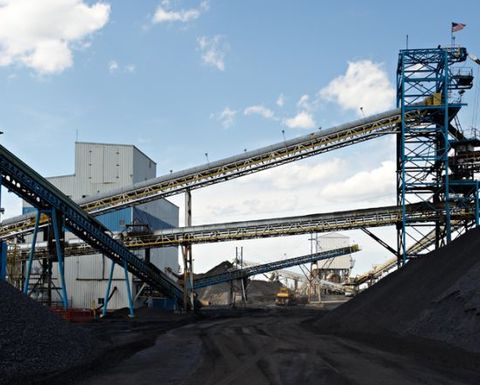 In a US Securities and Exchange Commission filing, Alliance said its Excel Mining subsidiary received an imminent danger order from the US Mine Safety and Health Administration for the existence of excessive methane at the Van Lear mine in Kentucky the morning of October 18.

The alleged atmospheric condition was measured near the 011/012 mechanized mining units underground.

“As a result of MSHA's allegations and the scope of the order, production at the Van Lear mine has been idled,” officials said, confirming that no injuries were reported as a result of the condition.

The order is the third since September for the Martin County complex; another was written the afternoon of September 19 for a safety violation.

“The order alleged that an hourly employee above ground at Excel's Van Lear mine was observed welding in an area below the elevated bucket of a piece of mobile equipment,” the company reported in the SEC filing.

“The conditions alleged were immediately abated by Excel and the order was terminated by MSHA.”

No injuries were reported as a result of the condition and Alliance said Excel officials said at the time they were determining whether the allegations warranted a judicial review.

Also, on September 9, Alliance reported the same mine received another imminent danger order from MSHA, again for abnormal methane. Documentation was received by the mine September 2 but it was backdated to August 30.

“[It] alleged that ‘abnormal’ amounts of methane were within the mine roof strata,” officials said.

“Excel believes the methane tests MSHA relied on in taking this action were not taken in accordance with MSHA regulations or policy. Excel's methane tests and other tests taken by MSHA in accordance with its regulations have demonstrated that the areas affected by the imminent danger order are fully compliant with law and not experiencing any abnormal, excessive or potentially harmful levels of methane within the Van Lear mine's working atmosphere.”

Excel sought an expedited judicial review of the order and an administrative law judge for the Federal Mine Safety and Health Review Commission was to hear the case September 14 but MSHA vacated the order the day of the hearing.

The other imminent danger order received by the producer was documented in an October 24 SEC filing for an event at White County Coal’s Pattiki operation the afternoon of October 13.

“MSHA confirmed the findings of WCC's own mine examiners, who observed evidence of water around certain 120psi seals,” officials reported.

“The seals are used to separate older, previously mined areas from the areas actively being mined for coal. Prior to the issuance of the imminent danger order, WCC already had removed all miners from the underground mine and had begun efforts to pump excess water away from the seals.”

Alliance confirmed that no injuries occurred and said the operating subsidiary voluntarily reported the situation to MSHA. The order was terminated October 17 and normal mining operations resumed at that point.

“WCC is reviewing MSHA's order and may seek judicial review of its issuance,” Alliance said.

Order book at more than $5 billion. 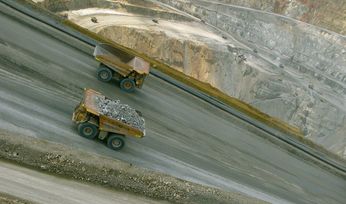 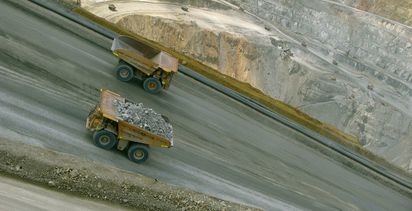