QR NATIONAL continues to cement its presence in the New South Wales market after it extended its coal haulage contract with Peabody Energy, lifting the rail operator’s total revenue from the 10-year contract to more than $500 million. 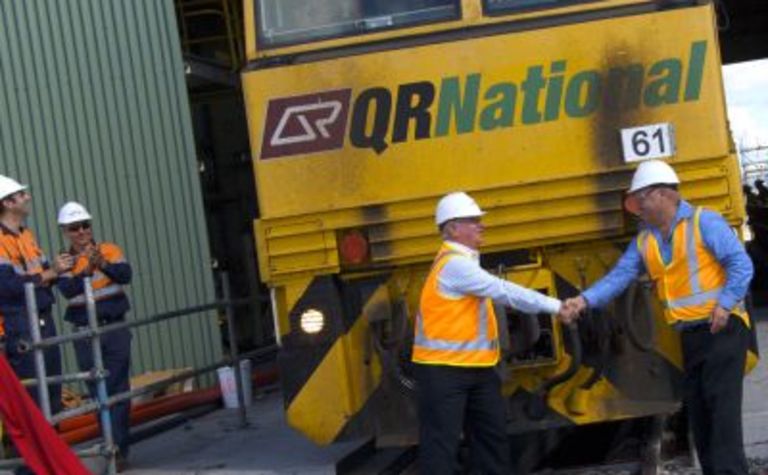 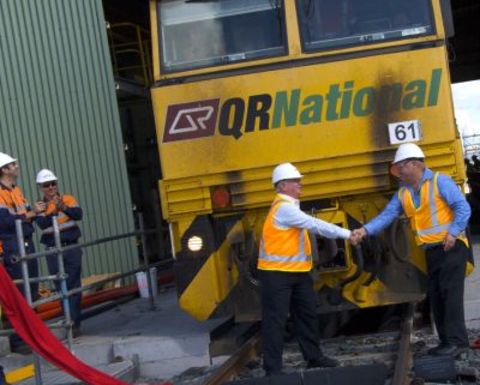 Under the revised agreement QR National will now haul up to 14 million tonnes per annum of coal from Peabody’s Wambo and Wilpinjong mines in the Hunter Valley region to the Port of Newcastle, up from 12Mtpa.

The original accord was struck in January 2010 and will continue until 2020.

QR National executive vice president Marcus McAuliffe said the company was focused on performance-based contracts that were underpinned by reliability and certainty of supply.

“In both the Hunter Valley and across Queensland, QR National has proven that we can meet our customer’s current needs and grow our capacity to match their growth aspirations.”

McAuliffe said QR National’s share of the export coal haulage business in the Hunter Valley region had been lifted about 30%. 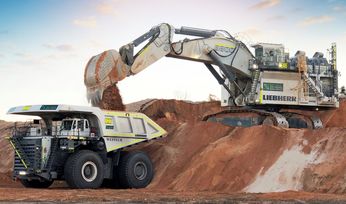