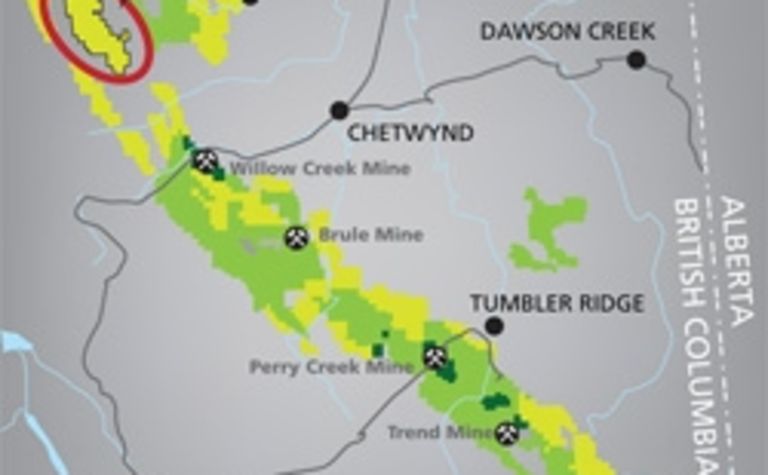 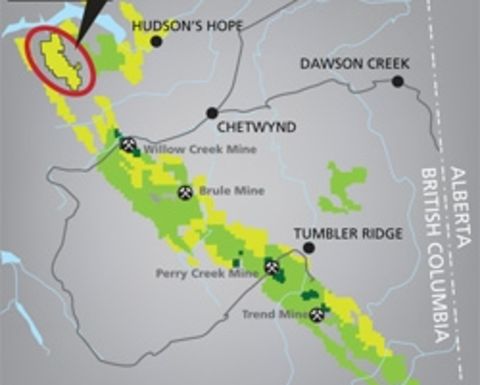 Before Cardero, he founded two coal companies. One of them, First Coal, was purchased by Xstrata in July for $C137 million.

Former vice president of exploration Keith Henderson, who has played a significant role in the acquisition of the Carbon Creek asset, has been appointed the company’s executive vice president. Henderson’s 19 years of global industry experience includes project manager for Anglo Coal's Canadian subsidiary.

Blaine Bailey has been appointed as the company's new chief financial officer, succeeding former CFO Michael Kinley, who will remain a company consultant through a transition period before stepping down.

Bailey, who has worked with numerous private and public companies over the past two decades, currently serves as the CFO of company subsidiary Cardero Coal.

“These management changes come at a time when Cardero is moving rapidly forwards with the development of the Carbon Creek metallurgical coal deposit and requires in-depth expertise to support the company's growth,” Van Alphen said.

“This reorganization enables the company to better capitalize on the many opportunities in front of us.”

In August, Cardero and division Coalhunter announced the commencement of a preliminary economic assessment of the Carbon Creek property in northeastern British Columbia in the hopes of defining resources and analyzing geological conditions following a recent promising resource estimate.

The move for more information came after Cardero received a NI 43-101-compliant resource estimate from consultant Norwest that outlined 114 million tonnes of measured and indicated resources at Carbon Creek, plus an additional 89.1Mt inferred.

Cardero holds a 100% interest in Coalhunter Mining via a plan of arrangement inked earlier this year.

Coalhunter Mining has a 75% interest in the Carbon Creek property. 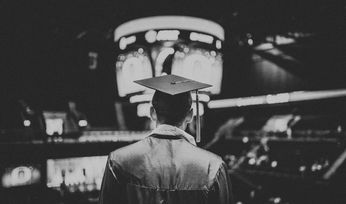 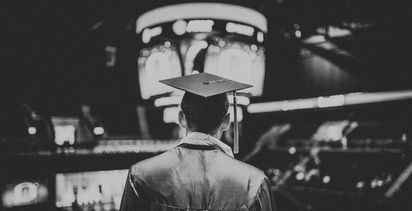 So much more to Ardmore

Change of tack for Bardoc