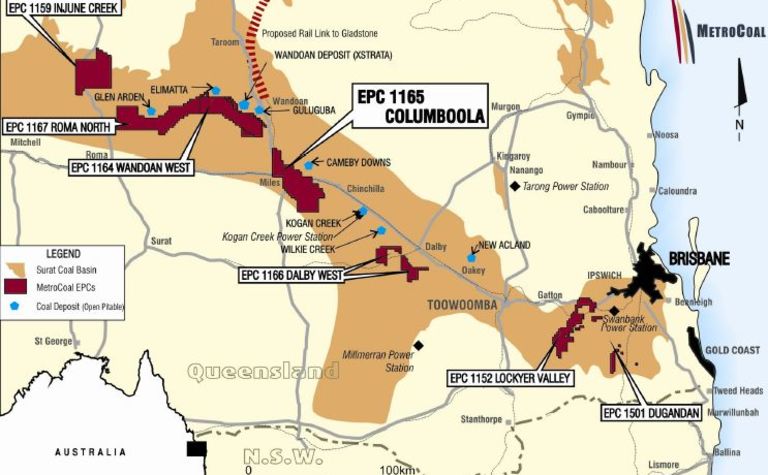 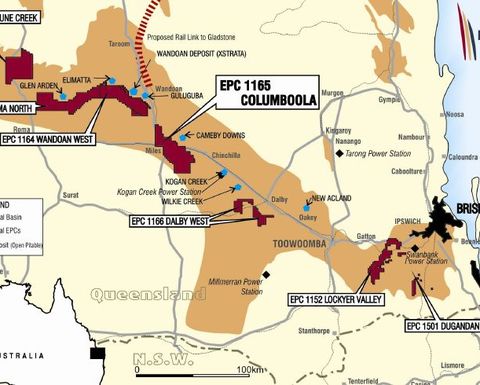 MetroCoal is targeting thermal coal from the project which it shares with Chinese group SinoCoal, with the mine expected to produce 5Mtpa from a longwall beginning in 2018.

The resource was identified in the Surat basin project after the company ramped up drilling at the tenement.

To date, drilling on stage one of the tenement has focused on a 3.6km offset grid which has enabled MetroCoal to focus on the most prospective future mining areas.

Meanwhile stage 2 drilling has commenced and is designed to increase resource confidence in the target areas on a 1.8km offset grid.

MetroCoal said coal samples from its drilling program had been logged, sampled and sent to ALS laboratory in Ipswich for analysis.

Washability studies are also underway to determine the washability curve and potential ash and yield relationship for this resource.

MetroCoal has been enjoying a successful run with its exploration programs, only recently upgrading the resource for its Bundi project in the Surat Basin to 150.9Mt.

MetroCoal has committed $A2 million to progress the feasibility study for Stage 2 of the Wiggins Island coal export terminal and applied for 12Mtpa of capacity at the port, which will be used to export coal from its Surat Basin tenements.

Broadmeadow East is in a premier mining region, close to infrastructure. 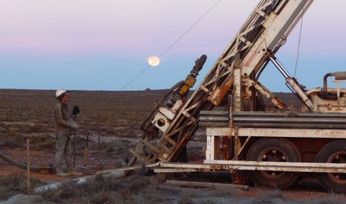 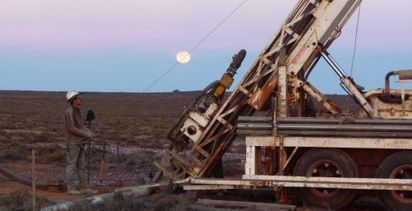