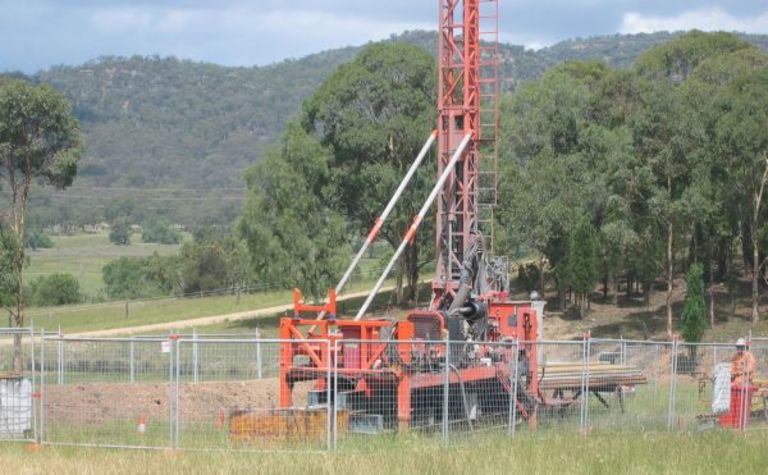 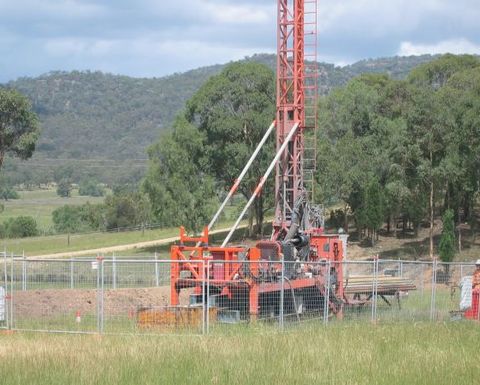 The allocated port capacity will begin in 2015, on par with the projected schedule for the project.

NuCoal said it would participate in future allocation nominations for PWCS to secure more port allocation for its Doyles Creek Underground Mine and Training school, which is forecast to average 5Mtpa.

NuCoal managing director Glen Lewis said the port allocation was a win for the company.

“This is another significant milestone for NuCoal as it continues to de-risk the Doyles Creek Underground Coal Project,” Lewis said.

The Doyles Creek project has 500Mt of resources and is expected to have a 30-year mine life.

NuCoal plans to complete a pre-feasibility study for the proposed longwall mine mid next year.

In a setback for the project, the New South Wales Independent Commission Against Corruption plans to investigate the awarding of the exploration licence by former Labor minister Ian Macdonald.

The decision was made after an independent report undertaken by law firm Clayton Utz found there was “a circumstantial case of wrongdoing and breach of public trust” in the allocation of the Doyles Creek tenement.