SOLID Energy is no longer in the running to acquire the embattled Pike River coal mine, paving the way for an overseas buyer to take ownership of the mine. 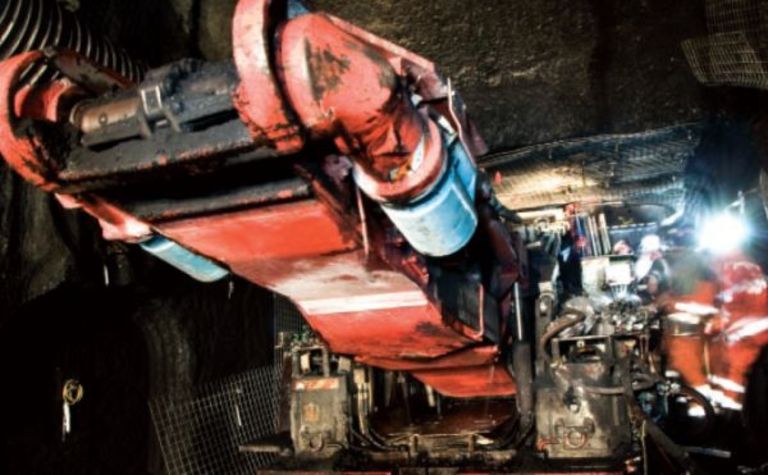 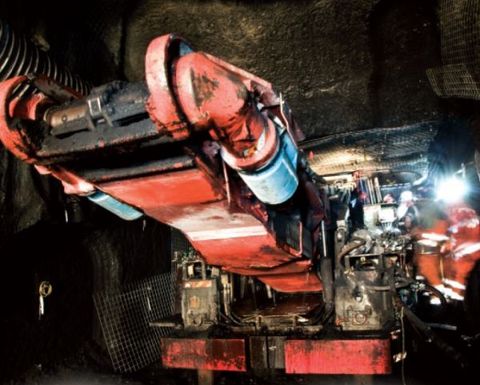 According to Stuff.co.nz, at least two international buyers are in discussions with PRC receiver PricewaterhouseCoopers to purchase the underground coal mine.

Solid had previously indicated its interest in Pike River, which is in close proximity to its Spring Creek mine.

“There are a number of international parties that are interested in the mine,” Fisk said.

"It is all overseas parties that are still involved in the process," Fisk was reported as saying.

While discussions with prospective buyers are continuing, Fisk could not reveal what the offer price for the mine had been set at.

"I don't want to go into numbers at the moment," Fisk told Stuff.co.nz .

Fisk recently confirmed a sale of the mine would not take place before Christmas due to “internal processes” that needed to be undertaken from the international buyers.

It was hoped the sale of the mine would be completed by the end of 2011 after Fisk said the sale process was “well advanced” back in September.

An establishment trust is expected to be set up upon the sale of the mine to enable the buyer to help oversee efforts in a recovery of the bodies.