IN June, Cummins announced the US Mine Safety and Health Administration had issued certification for the Cummins 6.7-liter turbo diesel used in the Ram underground mining truck. Cummins spoke with Coal USA about the only truck engine approved for underground coal and metal-nonmetal mine use. 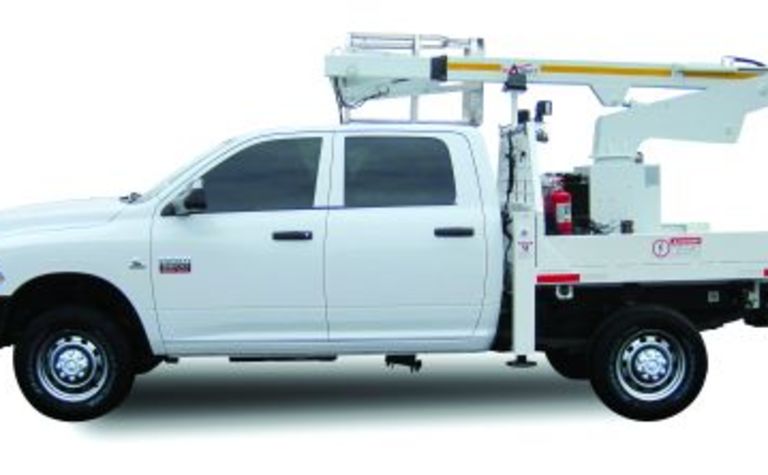 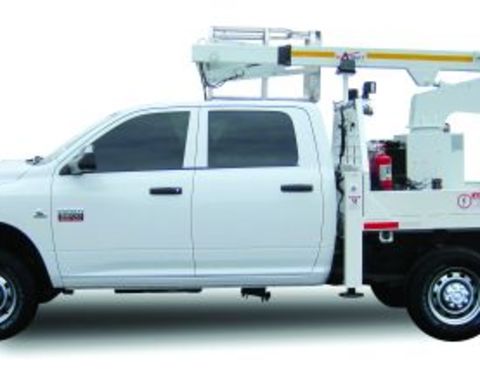 The 6.7L version replaces the 5.9L engine for which Chrysler and Cummins discontinued production in February 2010.

While the original approval request for the larger new release model was submitted to MSHA in June 2009, testing was not completed until November of that year. Approval came 13 months later.

“The intention was to have the latest 6.7L version released to take over but we ended up with a significant gap between the two offerings,” a Cummins spokesperson said.

“Using the latest engine technology allowed us to lower emissions levels; not meeting EPA 2010 but an improvement on 2007.”

The recalibration was performed to make the model a lower-horsepower, non-aftertreatment version of the Cummins 6.7L turbo diesel used in standard on-highway Ram Chassis cab trucks.

“This certification [was] based on the truck’s combination of low emission engine, maneuverability in tight, confined spaces and high payload,” the spokesperson said.

Cummins says mine operators can reduce their annual expenditure on mine ventilation by thousands of dollars for each Ram in their fleet.

The biggest benefits to the new 6.7L engine, according to the feedback Cummins has received from operations with the unit in service, is its heavy-duty design and versatility.

It joins a wide range of existing Cummins engines manufactured with ideal industrial ratings for non-permissible coal applications, from the B3.3 up through the QSK19 model.

The Ram trucks are assembled at Chrysler’s Saltillo plant in Mexico and then re-imported for underground use into the US, after which they are fully prepared to meet underground mining specifications and uses.

Aside from the Cummins engine, the vehicles can also be equipped with protection systems such as automatic fire suppression, wire shielding, marine-grade fuel lines and thermal trip wires.

The underground Ram with Cummins’ 6.7L turbo diesel is now available in the US and Canada in several configurations.