CENTRAL Appalachia-focused operator Xinergy has acquired about 15 million tons of reserve assets in Bell, Clay and Leslie counties in Kentucky in a $US13.4 million deal with an unnamed seller. 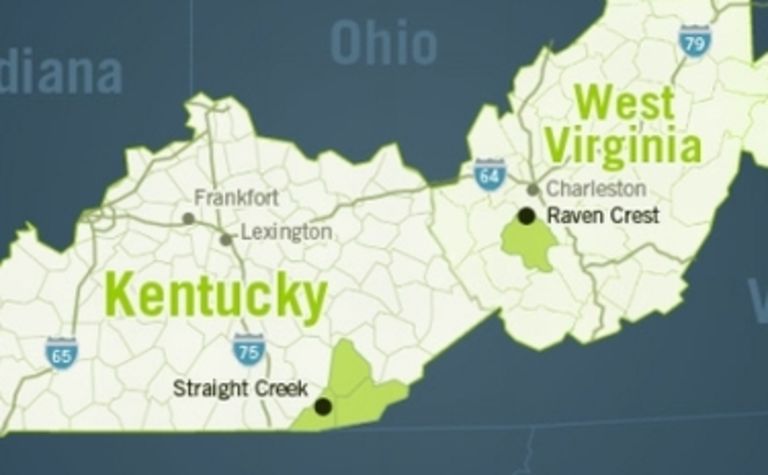 A map of Xinergy's existing properties in Kentucky and West Virginia.

The company said Thursday that the reserves, for which it has inked an asset purchase agreement, significantly increase its thermal coal reserve base in the state and expands the total reserve profile of the Straight Creek complex. About 4 million tons of the 15Mt total are permitted and share a common boundary with Straight Creek

In addition to the reserve leases and permits, other assets Xinergy is gaining include a 600-ton-per-hour heavy media preparation plant with fully permitted refuse storage facility, a batch weigh unit train loadout on the CSX railroad and miscellaneous surface and underground mining equipment including two highwall miner units.

“We are pleased to announce this latest acquisition, which expands our mining operations in Central Appalachia,” president Bernie Mason said.

“The additional reserves will nearly double the Straight Creek reserve base on a property at which our management team has a tremendous knowledge and operating experience. The close proximity of the reserves, which are immediately to the north of Straight Creek, will allow us to take advantage of certain synergies, including transporting the coal directly through Straight Creek utilizing our existing facilities, and utilizing Straight Creek's excess productive capacity.”

The acquisition adds to what is already a busy time of growth for Xinergy; the company announced in August that it had purchased a surface operation in southeast Virginia from True Energy in an $18 million cash deal.

Xinergy's other key producing asset, aside from the Straight Creek complex in Bell County and Harlan County, Kentucky, is the Raven Crest complex in Boone County, West Virginia.

Thiess extends its presence in Indonesia 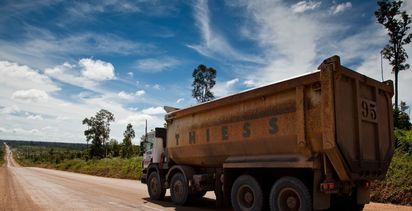