ONE of the newest mines in the US, the Rosa operation in northern Alabama, is off and running after recently reaching full commercial production. 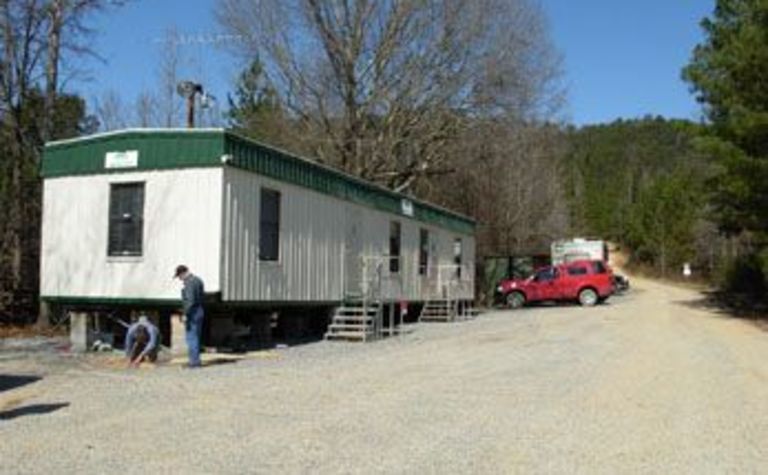 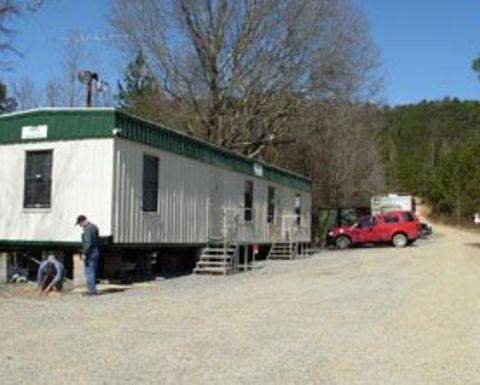 Canadian-based mine owner Novadx Ventures and subsidiary MCoal confirmed Thursday that the operation, which first began production in April 2010, and its wash plant hit its production target of 120,000 tons clean annually last month.

Since reaching its goal, the company said Rosa’s washing facility has processed about 13,800t at an average sales price of $US166 per ton to activated carbon and coking coal clients.

The ramp-up resulted in coal sales over the period of $2.3 million, which netted Novadx approximately $2 million after it made payment to Sandstorm Metals and Energy for the companies’ coal stream agreement.

“As we expected, our Rosa wash plant is producing a high quality product and we have recently negotiated higher contract prices for our coal in 2012,” chief executive officer Neil MacDonald commented.

“Accordingly, we anticipate our average selling price moving towards $180 per ton in this calendar quarter. We are continuing to look for ways to improve mine and wash plant efficiencies with the goal of exceeding our targets."

In November, the company announced the commencement of sales and shipments of clean coal from the plant as it reached a 90% recoverable coal yield.

Officials said at the time that Novadx’s clean production was fully committed for 2012 under existing coal sales contracts; it also reported 30,000t of raw coal and 5000t washed clean coal in inventory with an approximate market value of $4 million.

The aggregate recovery of these fractions represent the 90% recoverable raw average down to a .0059in (100 mesh) particle size.

Gross coal recovery hinges upon the raw coal’s ash content, which can range from 25% to more than 40% depending on specific mining conditions. It is typically between 30-35%, reflecting a gross coal recovery of 60-65%.

Novadx and MCoal operate Rosa and are also developing the Rex No.1 coal mine in Campbell County, Tennessee. 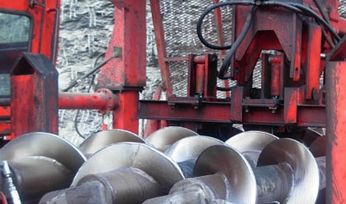 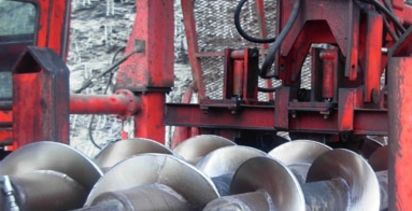