THE tussle for control of Australian processing specialist Ludowici has been taken up a gear after leading plant and equipment supplier FLSmidth upped its takeover offer to $A10 per share. 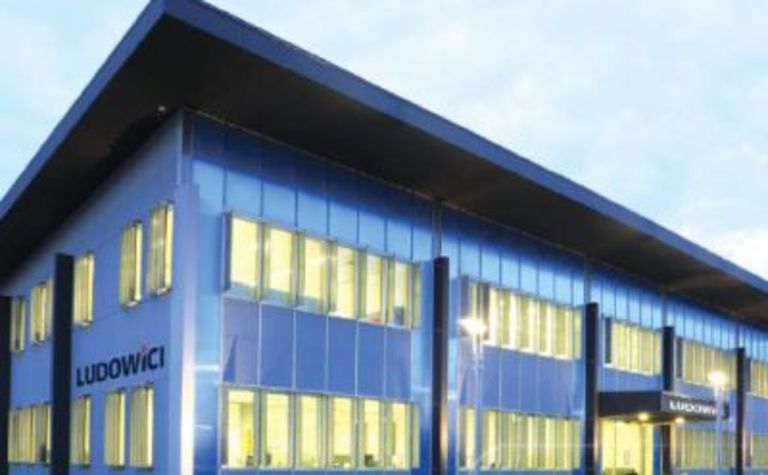 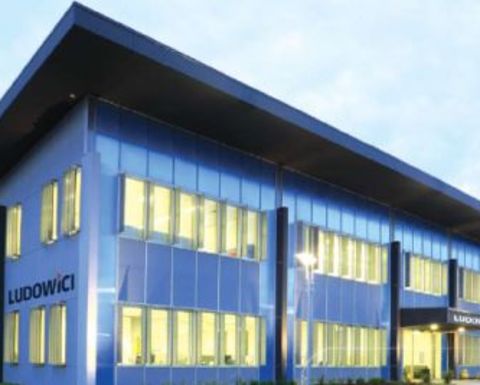 The bid reflects an enterprise value of $358 million on a cash and debt-free basis.

It surpasses the offer on the table by third generation building company The Weir Group of $7.92, which trumped FLSmidth’s original bid of $7.20/share.

The Ludowici board has unanimously resolved to recommend the proposed transaction to its shareholders, subject to the scheme implementation agreement becoming binding, there being no superior proposal and the sign-off from an independent expert.

Ludowici Investments, Julian Ludowici and other Ludowici directors, who together control about 22% of the company, have confirmed in the absence of a higher offer, they will vote in favour of the deal.

However, the price will be reduced by any dividends that Ludowici pays to its shareholders prior to completion.

Ludowici may pay an ordinary dividend of up to 20c per share and a special dividend of 60c/share, of which the latter is only payable if the scheme becomes effective.

Ludowici’s primary bank HSBC has also confirmed it will consent to the payment of a special dividend and waive any possible breach under Ludowici’s finance documents, provided FLSmidth is successful in acquiring all its shares.

Weir is seeking both an interim and final order that FLSmidth not announce, make, propose or participate in any transaction which may result in it acquiring control of Ludowici at a price higher than its original $7.20/share offer.

The Australian Takeovers Panel has made no comment on the merits of the application and panel procedures prevent all parties from commenting until the panel publishes its reasons.

The scheme implementation agreement is also subject to approval by Ludowici shareholders, all necessary regulatory approvals and approval of the scheme by an Australian court.

The indicative proposal from Weir is subject to satisfactory completion of due diligence and an appropriate scheme implementation agreement.

The FLSmidth offer is no longer subject to due diligence and the acquisition of Ludowici will allow it to complete its coal processing flow sheet and improve its copper and iron ore offerings.

FLSmidth’s strategy is to make itself a market leader in every major minerals processing segment.

It identifies coal, copper and iron ore as three priority segments and for the past four years has been building a one-stop shop approach to the mining process with equipment to get product from pit to port. 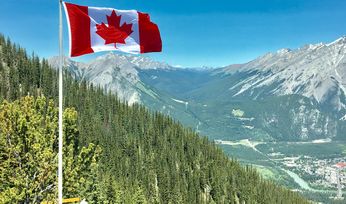 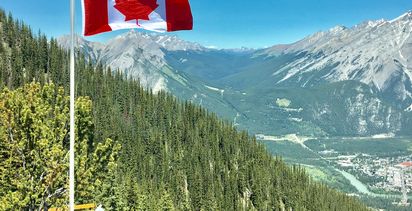