Qld gets its Acts together

QUEENSLAND regulators have released a notice clarifying legal obligations relating to rail corridors on or around coal mines. 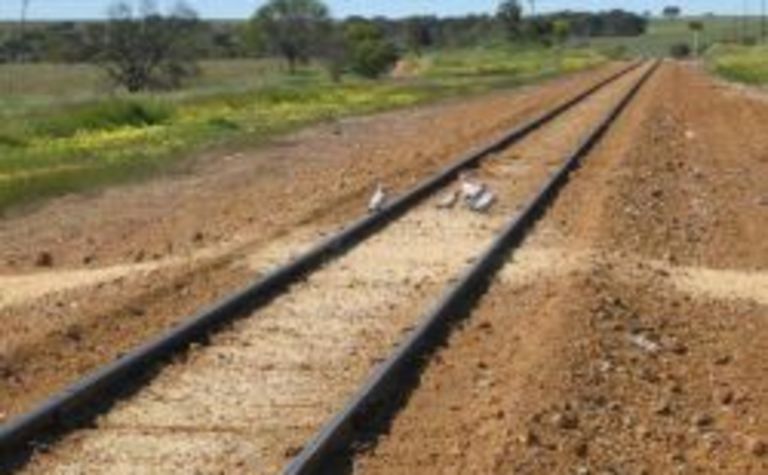 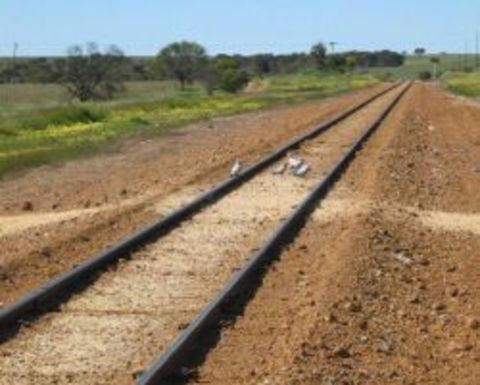 Generally, the Coal Mining Safety and Health Act 1999 applies to mining operations at any coal mine. Consequently, the Work Health and Safety Act 2011 does not apply to a situation covered by the CMSH Act.

“In any of these situations, the CMSH Act is overridden and the TRS Act, in conjunction with the WHS Act, regulates any health and safety obligations.”

As a result, the facility falls into the category of associated track structure and rail infrastructure, and is captured by the TRS Act.

The regulation of safety issues connected with the construction, maintenance, operation and modification of the load-out facility is then covered by the TRS and WHS Acts and the operator of the facility, its employees and its contractors all have specific obligations under these Acts.

“However, note that the operator, its employees and its contractors may still have obligations under the CMSH Act that are not covered by the TRS and WHS Acts,” the inspectorate said.

The existence of a rail corridor does not automatically invoke the TRS Act.

For example, a haul road bridge constructed over a railway track provides access between two areas of a mining lease and is not automatically considered to be an associated track structure. In an instance where the TRS Act does not apply, the CMSH continues to apply and neither the TRS nor the WHS Acts apply to the regulation of safety issues connected with the bridge.

“However, it is important to note that there may be a requirement for an interface agreement to exist between the road manager and the rail infrastructure manager,” the mines inspectorate said.

Another example is the operation of machinery, such as a conveyor, within a rail corridor.

The conveyor works in association with the load-out facility and not with the railway track itself.

As such, the conveyor is not an associated track structure nor is it rail infrastructure. Therefore, the regulation of any safety issues connected with the conveyor will remain with the CMSH Act.

Given the interaction of these Acts, possible obligation holders should seek independent legal advice on which legislation might apply to them in particular scenarios. Any actual incident within a rail corridor on, adjacent to, or contiguous with a coal mine will involve investigators from the Queensland Mines Inspectorate, Workplace Health and Safety and the Queensland Transport Rail Safety and Security Division. 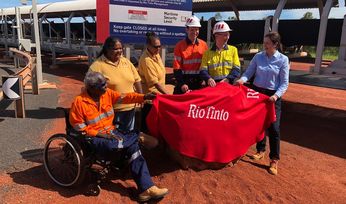 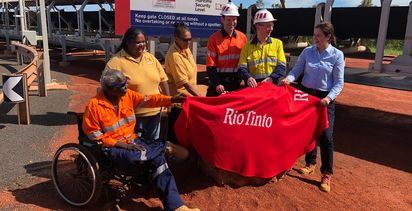