AFRICAN Energy’s Sese thermal coal project in Botswana has been earmarked to produce up to 30 million tonnes per annum of coal by 2018. 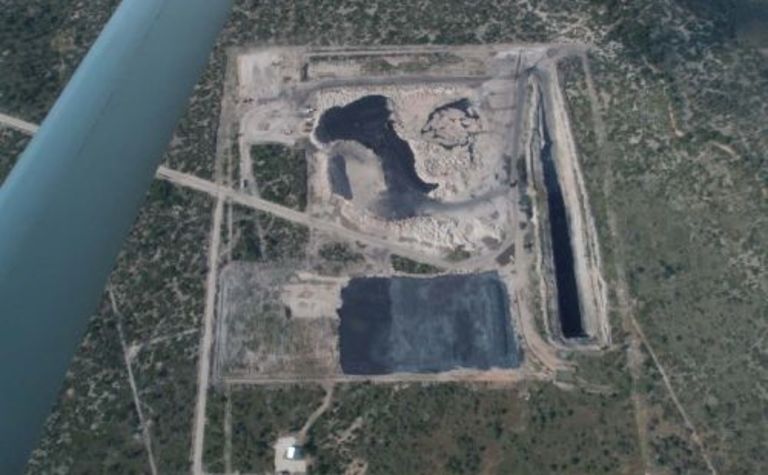 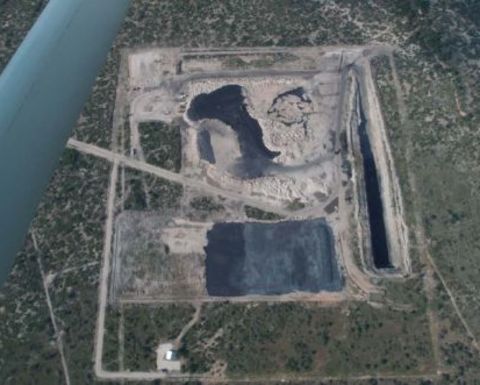 In the company’s latest investor presentation, African Energy said it would split up the development of the Sese project into four stages.

Stages 3 and 4 will see the operation produce between 20 and 30Mtpa.

The Sese project, which has a 2.6 billion tonne indicated resource, is located 50km to the south of the mining hub of Francistown, with nearby existing rail and road infrastructure connecting through to neighbouring Zimbabwe and South Africa.

African Energy said the Sese project had the potential to be exposed to massive seaborne coal export markets in the long term, via the development of new infrastructure.

The company said two consortiums were evaluating two proposed rail routes in the region which would provide 60Mtpa of export capacity via 30-tonne axle loading.

The infrastructure projects are in the prefeasibility stages and will be operational by 2018.

The Sese thermal coal project is amenable to open cut mining with very low associated run of mine costs.

African Energy said Botswana was an attractive destination for mining companies as the emerging coal province not only had a safe and secure jurisdiction but it also boasted a transparent mining act plus a favourable fiscal regime.