AN AMBULANCE volunteer, who was on the scene following the Pike River mine tragedy, has published a book about the ordeal. 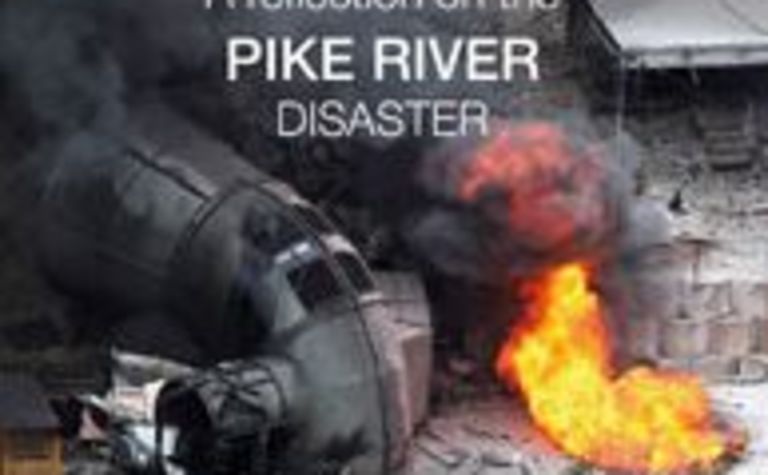 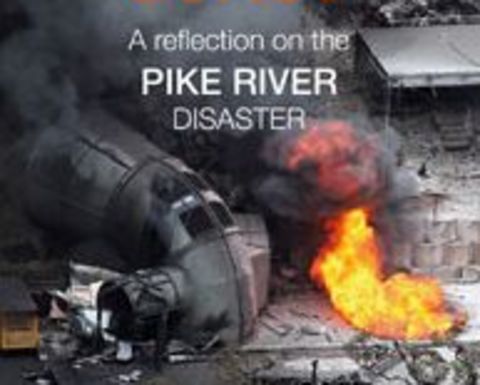 Paul Maunder's book examines the Pike River mine tragedy. Courtesy of the University of Canterbury.

Paul Maunder, also a writer, arrived at the tragedy shortly after the blast which took the lives of 29 men on November 19, 2010.

According to local news service The Press, Maunder kept a diary in the days after the tragic event which resulted in the book titled Coal and the Coast: A reflection on the Pike River Disaster.

His diary notes detailed the impact of the explosion and shed light on discussions on rescue/recovery options that were taking place shortly after the blast.

Maunder’s book marks the first written account of the Pike River mine disaster.

In it, Maunder reflects on the false hope relatives of the victims were given in believing the men were still alive.

“The mine management is feeding the relatives a hopeful image of the men huddled around a pipe feeding them fresh air – a sort of fairytale,”The Press quoted the book as saying.

“There seems a public relations quality to the news briefings (and later I will learn that PR people were immediately called in to manage the situation).”

Maunder goes on to express thoughts that there was perhaps no chance of the men surviving the initial blast.

“What has perhaps been obvious all along, from the moment the ambulance crews were stood down – that these men are dead – is now being gently implied.”

When footage was released approximately five days after the blast, Maunder writes of the stark realisation that none of the missing men were to be found alive.

“For the first time we see the forces that were at work – for a sustained period of time. Apart from the two who got out, no one could have survived that,” the news service quoted the book as saying.

“The inevitable question is asked: 'Why didn't you show us this before?' Presumably the PR company told them it would be unwise.”

Coal and the Coast is set to be launched in Greymouth on March 9 by mayor Tony Kokshoorn at the Left Bank Art Gallery.