WITH full commercial production at its Rex No. 1 mine in Tennessee underway, Novadx says it has received the last needed go-ahead for a final permit to construct and operate the operation’s wash plant in Campbell County. 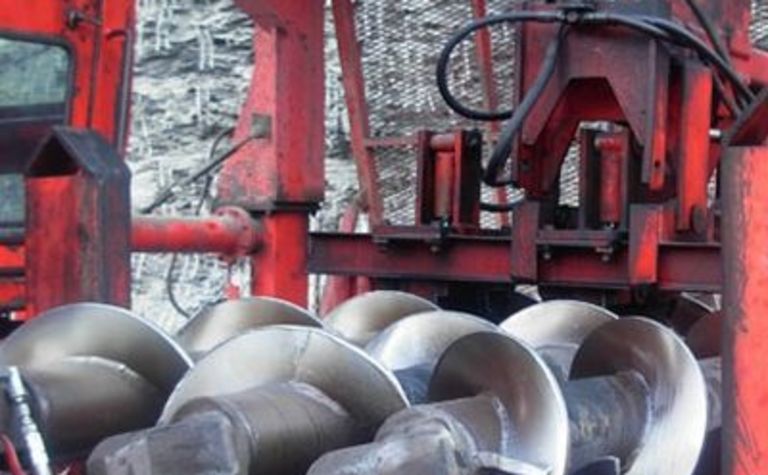 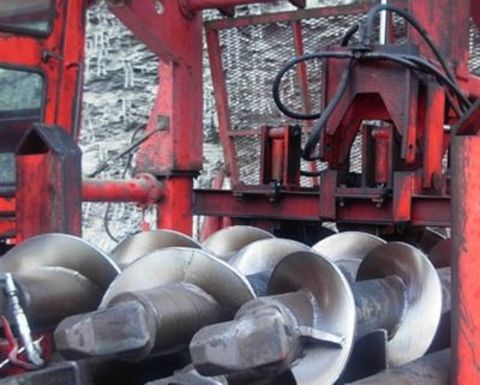 Officials received a notice of technical adequacy for the revised permit from the US Department of the Interior’s Office of Surface Mining, meaning all regulatory technical requirements were met.

Novadx is awaiting an OSM notification to confirm the required reclamation bond it will need to post.

Once it is completed, the company expects the agency to issue the final permit revision.

The wash facility is designed to process as much as 250 tons per hour of run of mine coal and is currently out for commercial bids.

It is anticipated to come online during the third quarter of this year.

Earlier this month, Novadx and subsidiary MCoal said proven and probable reserve estimates at the Rex mine dropped 25% to 11.3 million tons due to adjustments made by the qualified person conducting the evaluation.

Novadx called for an independent data verification and evaluation of the resources and reserve potential, which was conducted by Marshall Miller & Associates senior vice-president John Feddock.

One thing Feddock discovered was that the acreage the company owned was actually less than factored in to a previous Rex independent technical report by Gress Engineering.

That report was announced to the Toronto Stock Exchange on December 7, 2010 and was premised on the Rex mine property covering about 31,000 acres.

Gress based its estimated resource and potential reserves calculations on mining about 14,000 of those acres.

It has since been found that Novadx only has mining rights for about 27,000 acres.

The downgraded reserves were also due to Feddock applying higher minimum mineable seam heights and applying a mining recovery and preparation plant yield in line with the data verification analysis.

However, compared to the Gress report, Feddock found the measured and indicated Rex resources had increased by 18% to 38.1Mt.

With consultant Marshall Miller retained to complete a further detailed study of the Rex mine’s coal resources and reserves, geology and mine plans for an updated technical report in compliance with NI 43-101, Novadx said it anticipated documentation would be filed on or before April 16.

“We have reached a major milestone in the process of permitting the planned wash plant at the Rex No. 1 mine,” Novadx president and chief executive officer Neil MacDonald said.

“The Rex No. 1 mine positions Novadx for significant revenue growth in the near term and the notice of technical adequacy brings us another step closer to this objective.”

Novadx and MCoal also operate the Rosa coal mine in northern Alabama.

WITH full commercial production at its Rex No. 1 mine in Tennessee underway, Novadx says it has received... 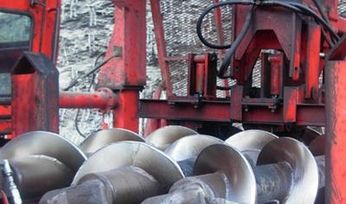