THE proposed $500 million Wongai coal project in the environmentally sensitive Cape York region of Queensland, on land owned by the Kalpowar Aboriginal Land Trust, has been given “significant project” status by the state coordinator-general. 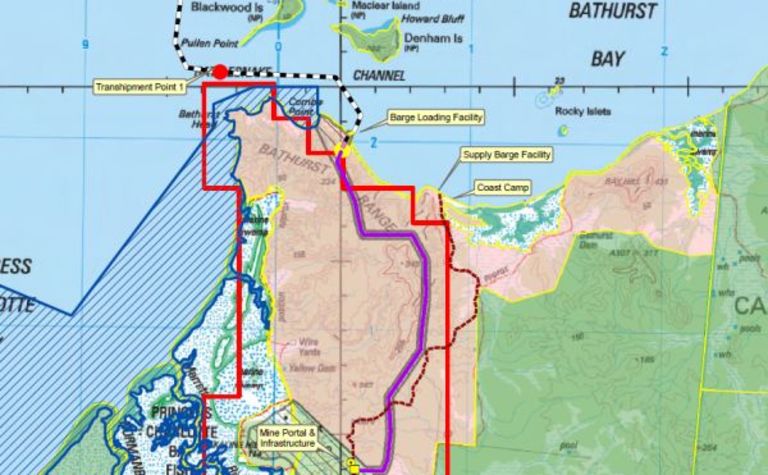 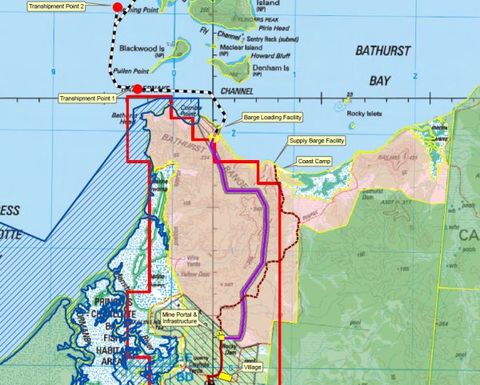 The project has the potential to operate as an underground mine for at least 30 years, export 1.5 million tonnes of coking coal per year and generate up to 250 construction jobs.

It is classified as an indigenous proposed project under a heads of agreement with Aust-Pac Capital.

Coordinator-general Barry Broe said a significant project declaration was not an indication of approval but a reflection of the state and regional significance of the project and the start of a comprehensive environmental assessment process.

"This declaration is recognition of the significant complexity of the project, the substantial economic and social benefits it may bring and the need to carefully assess its impacts and how they could be mitigated if the project is approved," Broe said.

"The comprehensive [environmental impact statement] process will place a very strong emphasis on minimising any negative impacts on the relatively undeveloped land and sea areas surrounding the project.

“The EIS process allows creative solutions to be developed to achieve positive project and environmental outcomes."

"Proposed exploration activities would be constrained within one kilometre of national parks and within 500 metres of the fish habitat area."

Broe said a key role of the coordinator-general was to coordinate and streamline assessment of complex projects while ensuring minimal environmental impact. 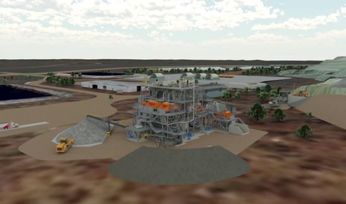 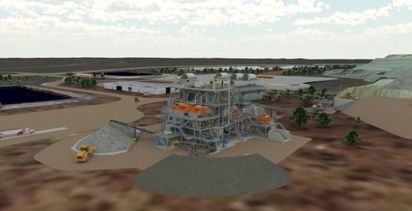