IN THIS morning’s wrap: foreign resource groups take advantage of tax benefit; miners warned to be on guard; energy-hungry Japan unlikely to be deterred; and cost blowout to shut dirty power stations. 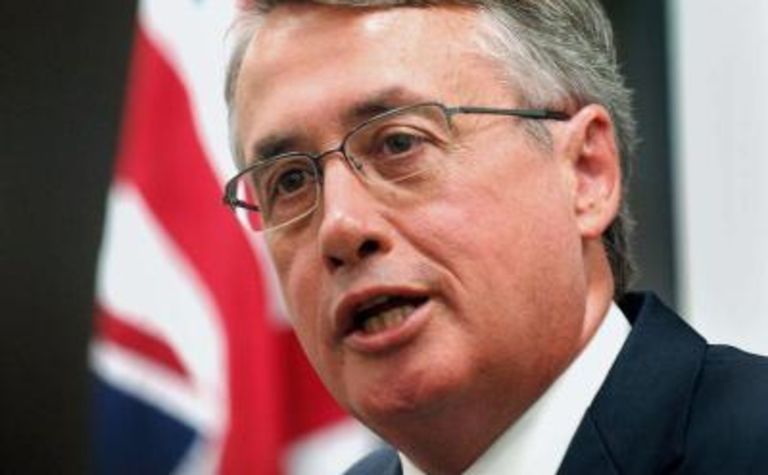 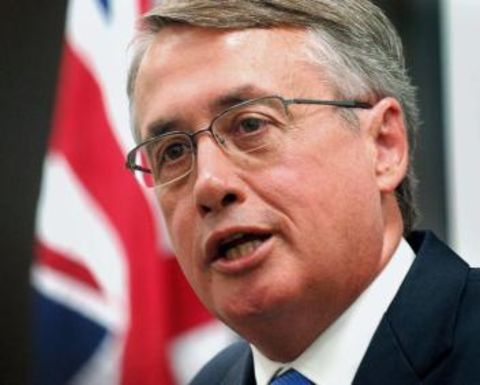 Japanese giant Mitsui is the latest global resources conglomerate to reveal it will enjoy an income-tax benefit as a result of Australia's mining tax, unlikely to pay the tax in its first years of operation and placing further doubt on the viability of the Gillard government's mining tax methodology, The Australian reports.

Mitsui has disclosed an accounting treatment that has jacked up the value of its Australian assets in a move that accounting experts say triggers a "tax shield" designed to offset its early tax liabilities from the introduction of the mining tax.

Mitsui, which operates iron ore and coal joint ventures in Australia with majors Rio Tinto and BHP Billiton, has revealed its Western Australian iron ore operations will contribute an 18.1 billion yen ($A223 million) lift in tax benefits, thanks to the introduction of the minerals resource rent tax.

Miners warned to be on guard

The mining industry has been warned not to become complacent after the federal budget failed to hit the booming sector with new revenue grabs, with fears extra tax initiatives to milk miners could be introduced later in the year, The Australian reports.

Wayne Swan's fifth budget did not include any of the new tax hits on miners that were speculated prior to Tuesday but the Treasurer did not rule out introducing recommendations by the business tax working group and noted he had asked for the reform to continue.

The working group has canvassed phasing out accelerated depreciation for the mining, oil and gas, and aviation industries, and cutting the research and development tax concession for large companies.

Energy-hungry Japan unlikely to be deterred

The thirst for Australian coal and LNG since the Fukushima disaster would override any concerns in Japan – a huge source of foreign investment for Australia – over scrapped corporate tax cuts or future crackdowns on mining-exploration tax credits.

The federal government faces a multibillion-dollar blowout in the cost of closing dirty power generators due to the prospect of a future low carbon price and a Coalition win at the next election, the Australian Financial Review reports.

The government may even walk away from negotiations as power companies demand higher compensation to close down – a key plank of Labor’s climate change policy.

It is estimated that if the carbon price falls to its floor price in 2015 of $15 from the projected price of $29, the value of generators could increase fourfold. If the Coalition wins the next election, it could increase their value by a factor of 10.

International carbon prices are as low as $5 today and it has recently been forecast the price of carbon in Australia could fall as low as $4 by 2020 – too low to drive a switch from coal-fired power to gas and renewables.