THE Queensland coal seam gas industry appears to be crumbling under its own weight as both cost assumptions and reserve estimates underpinning LNG projects have come unstuck. 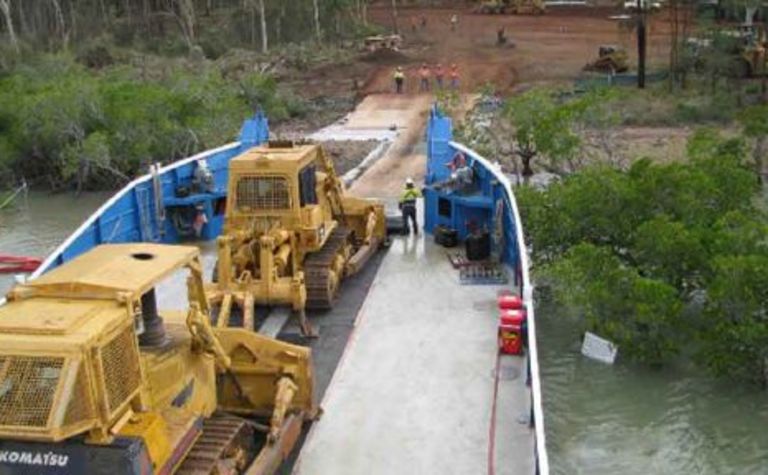 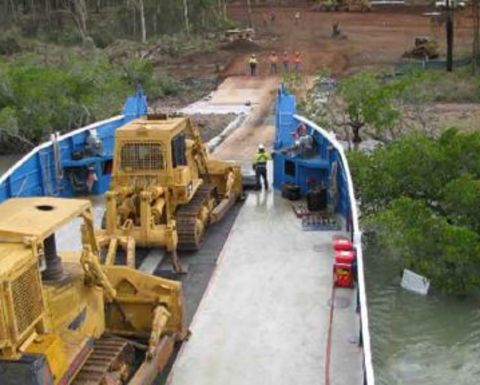 The latest and perhaps the strongest indicator of the plight befalling the sector is the massive cost blow-out for the BG-backed QCLNG project, whose costs were revised up by $5 billion, a 36% escalation.

Equally telling is the Santos-backed GLNG project buying 365 petajoules of gas over 10 years from Origin at oil-linked prices.

The deal comes after Santos’ Horizon contract to supply 750PJ of gas over 15 years to GLNG.

Many in the industry believe all the projects currently under construction will limit themselves to two LNG trains each and Origin’s decision to sell its gas to GLNG is really a way for it to monetise its ample reserves.

In 2008, Origin struck a 50:50 joint venture deal – valued at up to $9.6 billion – with US supermajor ConocoPhillips, which envisioned at least four LNG trains.

But its initial plan is limited to two trains with a final investment decision for the second train likely this quarter.

“Capital costs have gone up and at this point there is difficulty in getting it done.

“[Origin] are very confident of their resources, so they can sell at oil-linked prices. And the pricing on the deal is very attractive.”

And while the upstream value has shifted from GLNG to Origin as a gas seller, Merrill has cut its GLNG valuation to $1.46 per share from $1.67/share.

Though by no means a first gas sale among the Queensland CSG rivals – Origin previously committed to selling a substantially smaller quantity of 190PJ to the BG-backed QCLNG project for an initial two-year period – industry analysts see this as a sign all is not well with GLNG’s ability to prove up its reserves.

They say having struck two gas purchase deals on long-term contracts, it is concerned about gas deliverability for the project and hence willing to pay a healthy insurance premium.

“I think Santos and GLNG must be having issues with their own reserves,” Heard said.

“At the time of FID, they had a planned trajectory of proving up resources and they have dramatically undershot that.”

Even though Santos claimed its drilling activity was affected by the unfavorable weather conditions in Queensland, there was increasing industry chatter that some of the exploration wells had been unsuccessful.

“Now they’ll point to the regulatory slow-down and the red tape,” Heard said.

“But they are finding that the upstream for their CSG isn’t as well-defined as it should be.”

He pointed out that as Santos’ drilling activity moved to outer areas away from the sweet spots, the quality of gas wouldn’t be the same and costs to drill would be higher.

With the position of GLNG’s reserves to meet its contract commitments as yet uncertain, industry analysts believe the latest gas deal with Origin won’t be the last.

“GLNG has now contracted 1115PJ of third party supply [and] this equates to ~240 terajoules per day,” Merrill Lynch analysts said in a research note.

“At full production GLNG will require ~1150 TJ/d to meet its contracts plus up to 150 TJ/d for potential spot sales.

“With drilling behind schedule and industry sources suggesting some disappointing well results, we believe that this contract in isolation does not fully solve [the] gas deliverability issue.”

It is in this situation other latecomers into the Queensland CSG party, such as Arrow Energy, may look at capitalising on reserve shortfalls at some of the earlier projects.

Already Arrow, jointly owned by Shell and PetroChina, indicated it would consider gas sales to other rival projects despite being committed to its own LNG project.

And as more gas sale deals are struck, consolidation in the sector seems inevitable.

There have been 19 serious incidents involving the failure of structures in QLD in past 12 months. 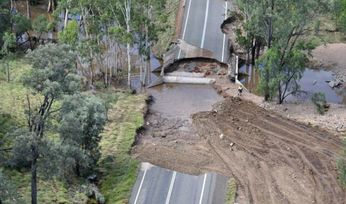 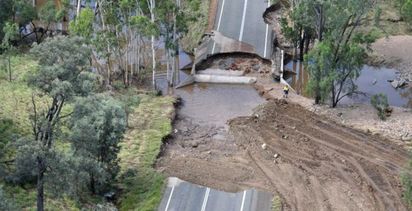